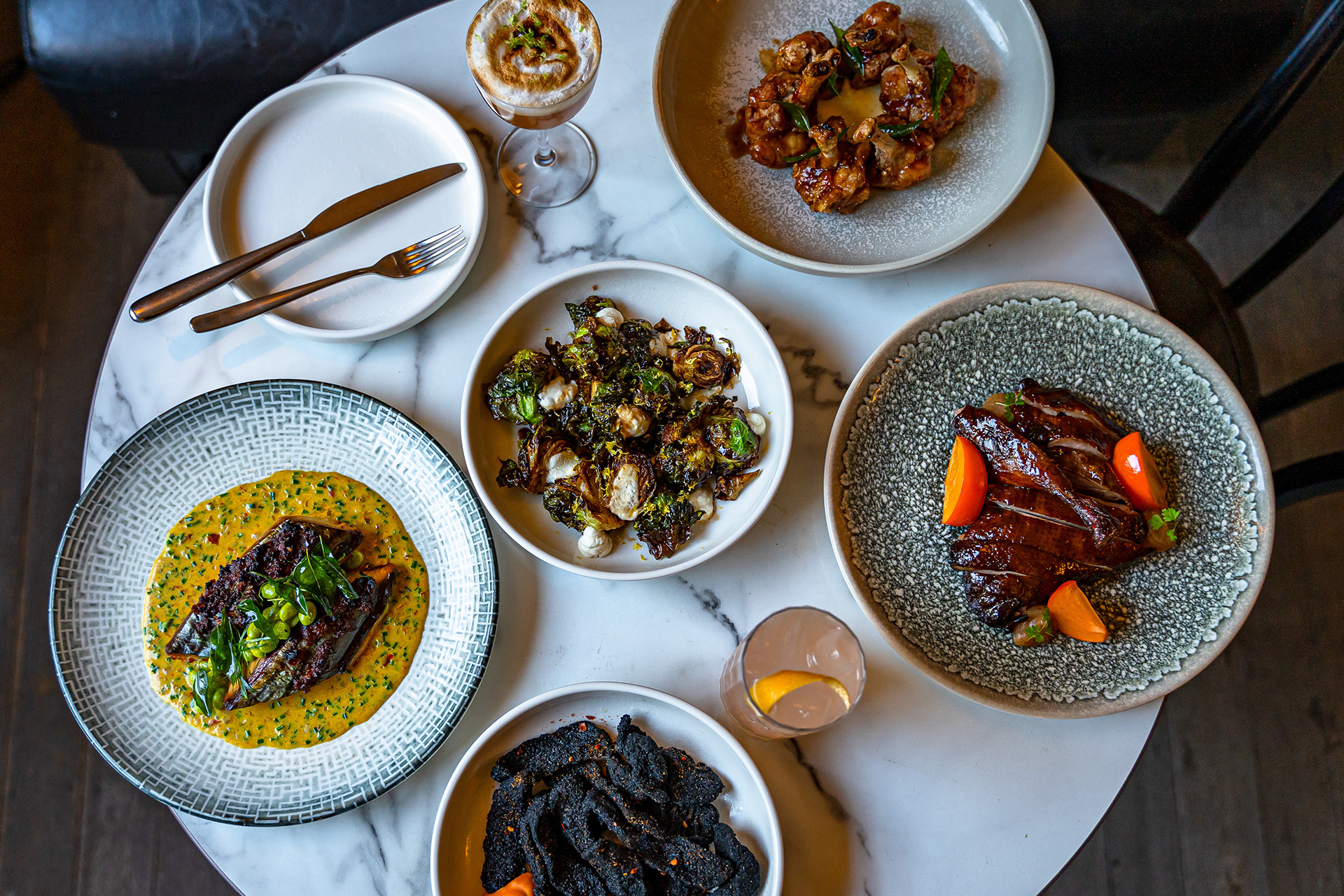 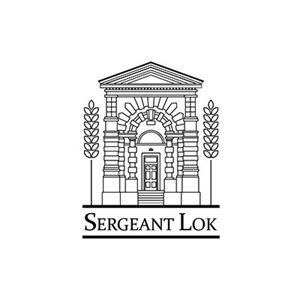 Located in the heritage-listed Old Police Station building at The Rocks, Sergeant Lok places an emphasis on fresh seafood and seasonal ingredients through its wide range of Asian spices. Guests can expect a delightful and refreshing touch to the menu which looks to re-invent some of the most classic Asian dishes.

Embrace the rich history of The Rocks precinct and this wonderful building through a carefully selected drinks list featuring colonial inspired signature cocktails whilst matching the flavour profile of our dishes.

Munich Brauhaus The Rocks
A festive beer hall with live music, imported beers and German dishes.
View Details
Bar Mille
The original 1856 Rawson Institute for Seamen has been transformed with a fresh nautical vibe, quickly becoming a favourite destination for The Rocks locals and visitors to enjoy modern bar food, cocktails tap beers and our extensive wine list.
View Details
6HEAD
The best steak you’ve ever tasted in a 180 year old heritage building.
View Details
The Mercantile Hotel
Nestled in the heart of The Rocks, a charming hotel on the National Register of Historic
View Details 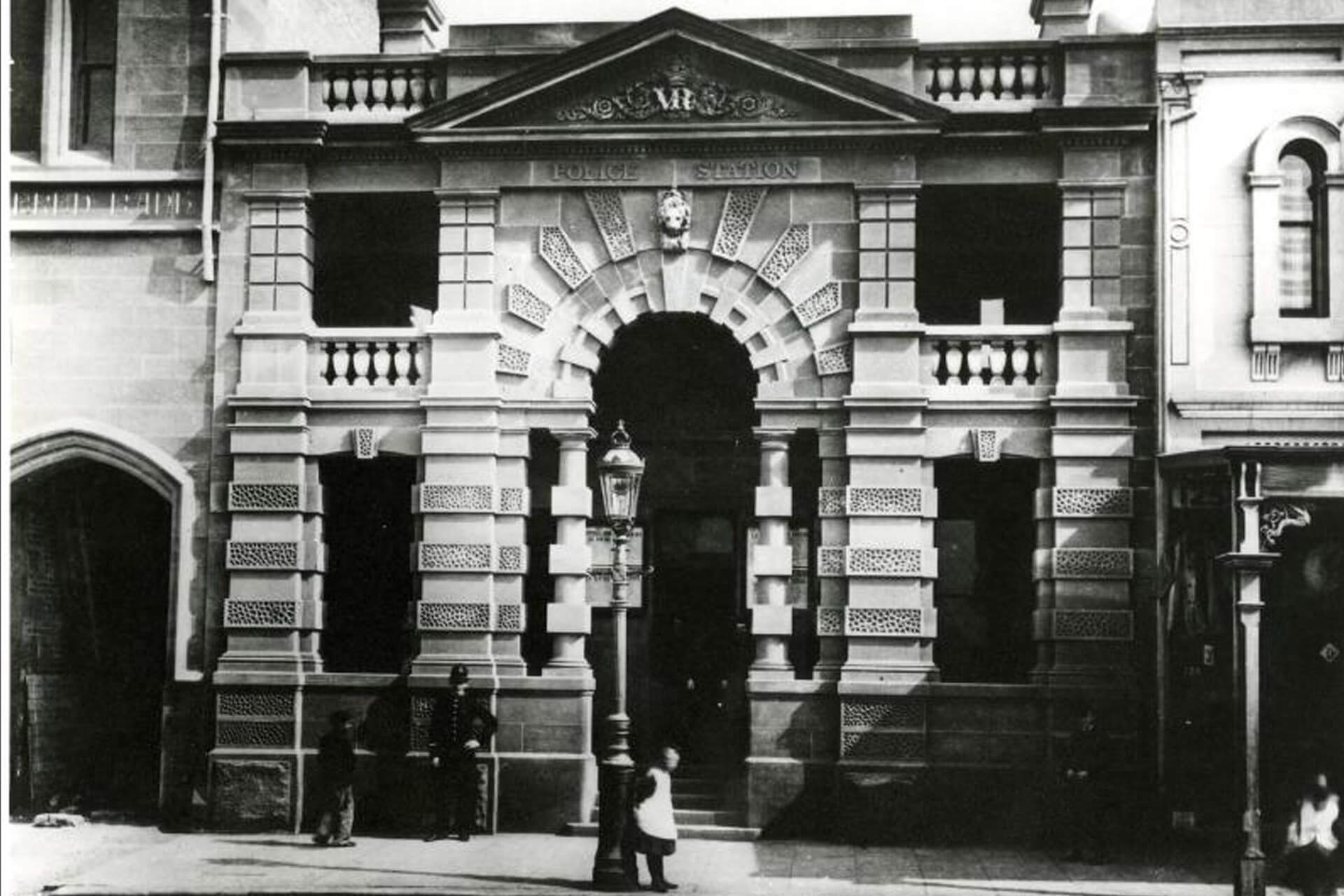 The sandstone police station was built in 1882 by architect James Barnett. It replaced an earlier building that had been built in 1829 and stood behind it on Harrington Street.

There had been a police presence in The Rocks from 1810 when The Rocks was first designated a police district. Ironically, in the early days the police force was drawn from well-behaved convicts. The lions head is the symbol of British justice, and the baton in the lion’s mouth is a policeman’s truncheon. There are many stories about this truncheon. Some say it was put there by American sailors during the Second World War but in fact early photographs show it was part of the original building in 1882. In the 1890’s The Rocks police came under fire when many of them were accused of taking bribes and turning a blind eye to Chinese gambling which at the time was rife in The Rocks. A Commission of Inquiry proved that The Rocks police were above suspicion. 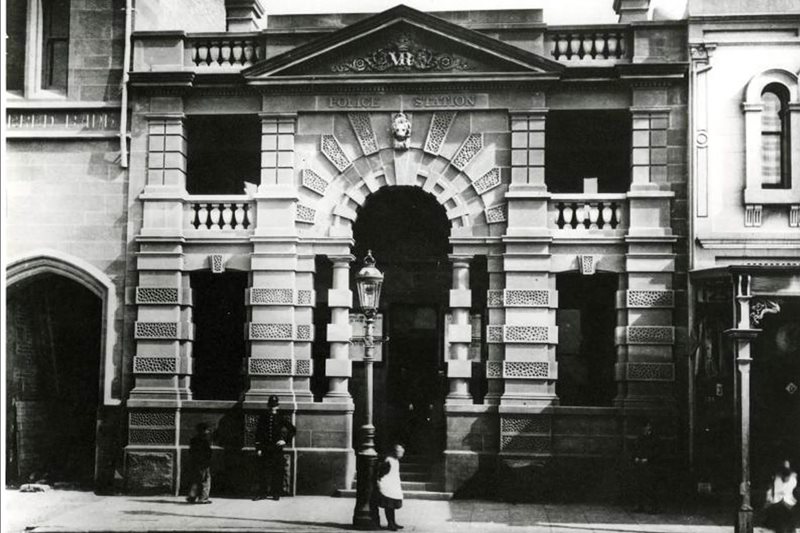