The Rocks is supporting the Bushfire Relief

Many of our venues and stores are contributing to the Bushfire Appeal. 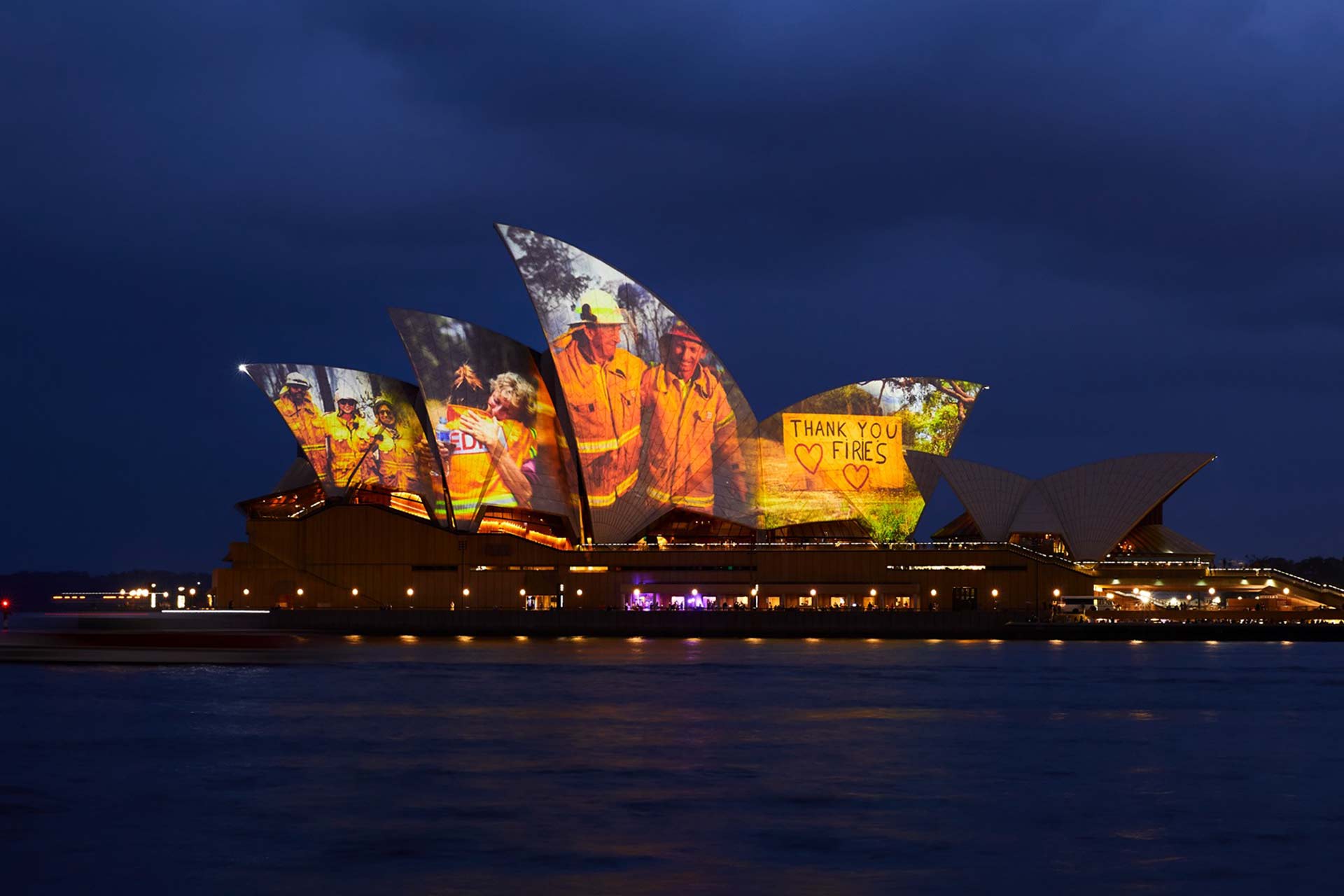 We'd like to thank all of the emergency services and volunteers for their incredible efforts and courage on the frontline and for doing such an amazing job battling to save lives and properties.

Our deepest sympathies and thoughts are with the people, communities and wildlife across our country that have been devastated by the bushfires. Donating funds to supporting organisations is the best way to help, but it’s not the only way, with many businesses at The Rocks doing their bit for the bushfire relief. See the ways you can help through visiting the retailers below.

We'll be updating this list as more offers of support comes through. If you're a retailer at The Rocks and supporting the bushfire relief, please get in touch.

In addition to their tip jar, they will be donating 10% of all retail sales from the store in the month of January and February to the NSW Rural Fire Service.

For every Matilda Koala, Charlotte Wallaby and Ned Koala (gallery only for Ned) adoption, $40 will be donated to the Port Macquarie Koala Hospital (PMKH). Each adoptee of these animals will receive an eAdoption from PMKH of a real koala being treated at the Koala Hospital.

Each $40 contribution will go towards the rehabilitation and healthcare of the koalas at PMKH.

The ATTY commitment will go beyond the short term as it is a promise to give something back to our fluffy, furry and fierce community of animal friends for as long as ATTY remains trading in business.

ALL revenue from tours/hires delivered on Saturday the 18 January was donated to the NSW Rural Fire Service.

Deciem have donated $100,000 across the WIRES Wildlife Rescue and the NSW Rural Fire Service.⁣⁣ ⁣⁣The group based in Australia will be taking paid time away from work to volunteer with recovery in the coming months.

Endeavour Tap Rooms donated $5 from every Tasting Paddle sold in the month of January to The Australian Red Cross.

For every beer or wine sold in the month of January they've donated $0.10 which will be split 50/50 between the NSW RFS and the WWF to support both people and the environment. They also have donation boxes available for guests who'd like to donate more.

On Saturday 18 January, $1 from every scoop sold was donated to St Vincent de Paul.

100% of DOS sticker sales will be donated to the WIRES Wildlife Rescue. Cost per sticker, $5.

All proceeds from their Red Cross Macaron was donated to The Australian Red Cross.

Pony Dining are donating all proceeds from their Lemon Myrtle Spritz and Pavlova to the Rural Fire Service NSW.

Pop on The Rocks

Pop on The Rocks raffled off a limited edition LEGO PEOPLE - MR Fireman 40x40 cm Framed Canvas Print. All proceeds were donated to the NSW Rural Fire Service. If you missed out, you can own one now for a $395 donation.

Donated $1 per alcoholic drink sold in the month of January to the NSW Rural Fire Service.

$1 for every koala product sold online or in-store goes to the WIRES emergency fund to help our native animals who are victims of the fires and drought.

Donating 10% of sales on all crystals sold (excluding jewellery) to the Port Macquarie Koala Hospital.

On Sunday 2 February, The Mercantile Hotel will be hosting a fundraiser event for the whole day to raise money for The Australian Red Cross.

They'll be raffling off flights to Ireland ($2000 travel voucher) and donating proceeds from all food and beverage sales on the day. Their musicians, security and staff will be donating their time for the day and whatever the Merc would have ordinarily paid, will be donated instead. In the meantime, buckets are currently on the bar accepting any donations, big or small.

For every cocktail sold in the month of January The Push donated $0.50 which will be split 50/50 between the NSW Rural Fire Service and the WWF to support both people and the environment. They also have a donation box available for guests who'd like to donate more.

The Russel Hotel has a donation box on the reception desk for any guests checking in out out who'd like to donate to the NSW Rural Fire Service and the WWF.

All profits from the sales of Erlenmeyer Art's ''Australia's Heros' vinyl sticker will be donated to WIRES.

Lokma-Nia are donating 10% of all sale to the St Vincent de Paul Society until end of February 2020, to help the families affected by the fires.

With My Boy are donating 10% of every transaction made between February and April to the NSW Rural Fire Services.

Nellie & Norm are supporting the Animal Rescue Collective Craft Guild of Australia by making over 200 knitted nests for injured wildlife around NSW. You can get involved too by collecting a free ball of cotton and a pattern on how to crochet a nest from Nellie & Norm at The Rocks Markets.