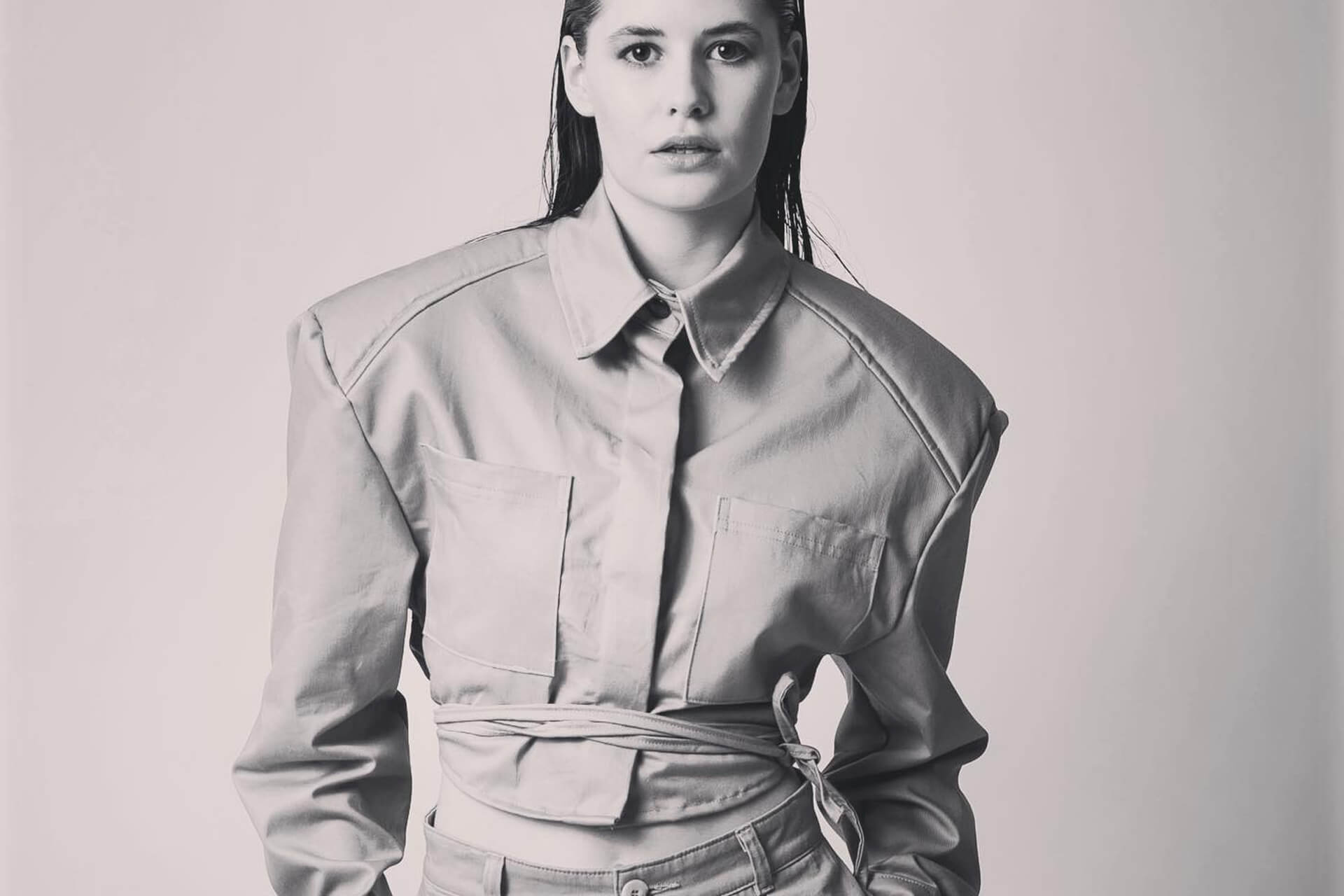 Provocator invites you on a journey into the future of fashion.

The universal appeal allows the wearer to be transported to a time where style has no boundaries and individuality reigns supreme. Artistic draping and unconventional structuring are key features in this monotone range. Trends need not apply here because the focus is 'to satisfy and be unique'.

Provocator draws inspiration from the designer's philosophy of radical yet unpretentious views. All garments are designed and produced at Provocator's Sydney factory which sets the label apart from the rest. Provocator is going from strength to strength with their addition of the Black Label.

The Black Labels 'Crossing Time' is for the innovative, confident and worldly individual and as the name suggests, is ultimately timeless. The ranges feature many unisex garments made from durable fabrics, making the garments not only resilient but also trans-seasonal. 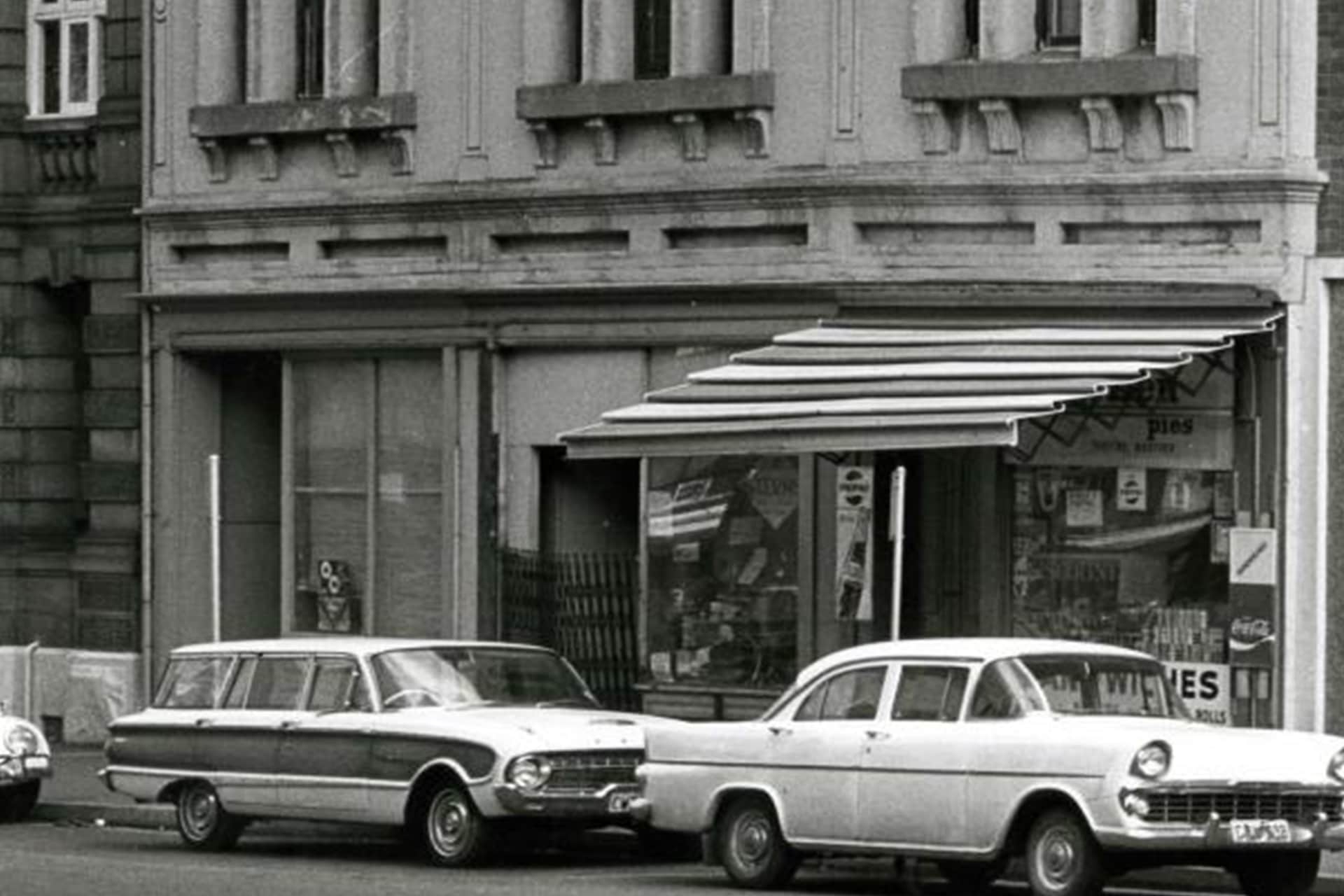 The row of late Victorian, two-storey terraces, known as "The Bakers Oven (No. 121) and Ken Done", were constructed in 1880 and 1882 by well-known local butcher and former Sydney mayor, Thomas Playfair. The address is probably best known in recent times as the gallery of colourful, iconic Australian artist Ken Done, who also displayed his artworks at No. 123 from the 1980s (and used the top floor of No. 121 for storage). The interior of the buildings, which are classified by the National Trust of Australia, still retain a sense of their original layout, with elements such as chimney breasts, fireplaces and rear courtyards. 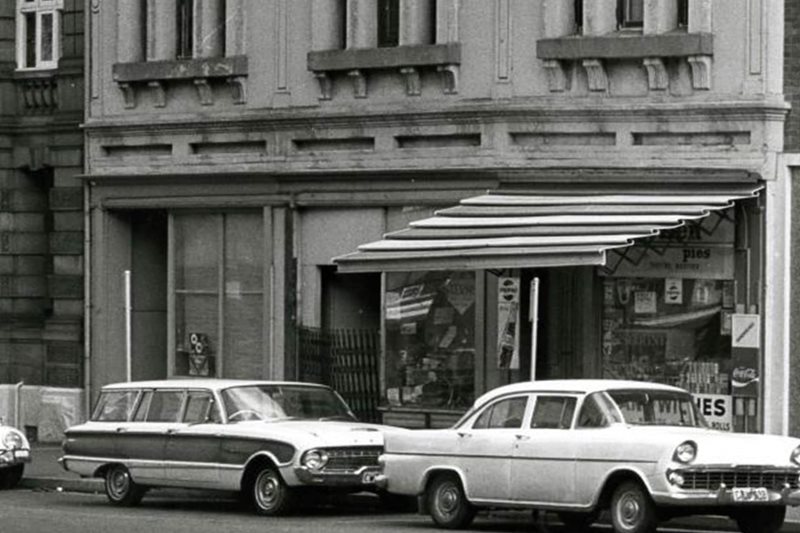