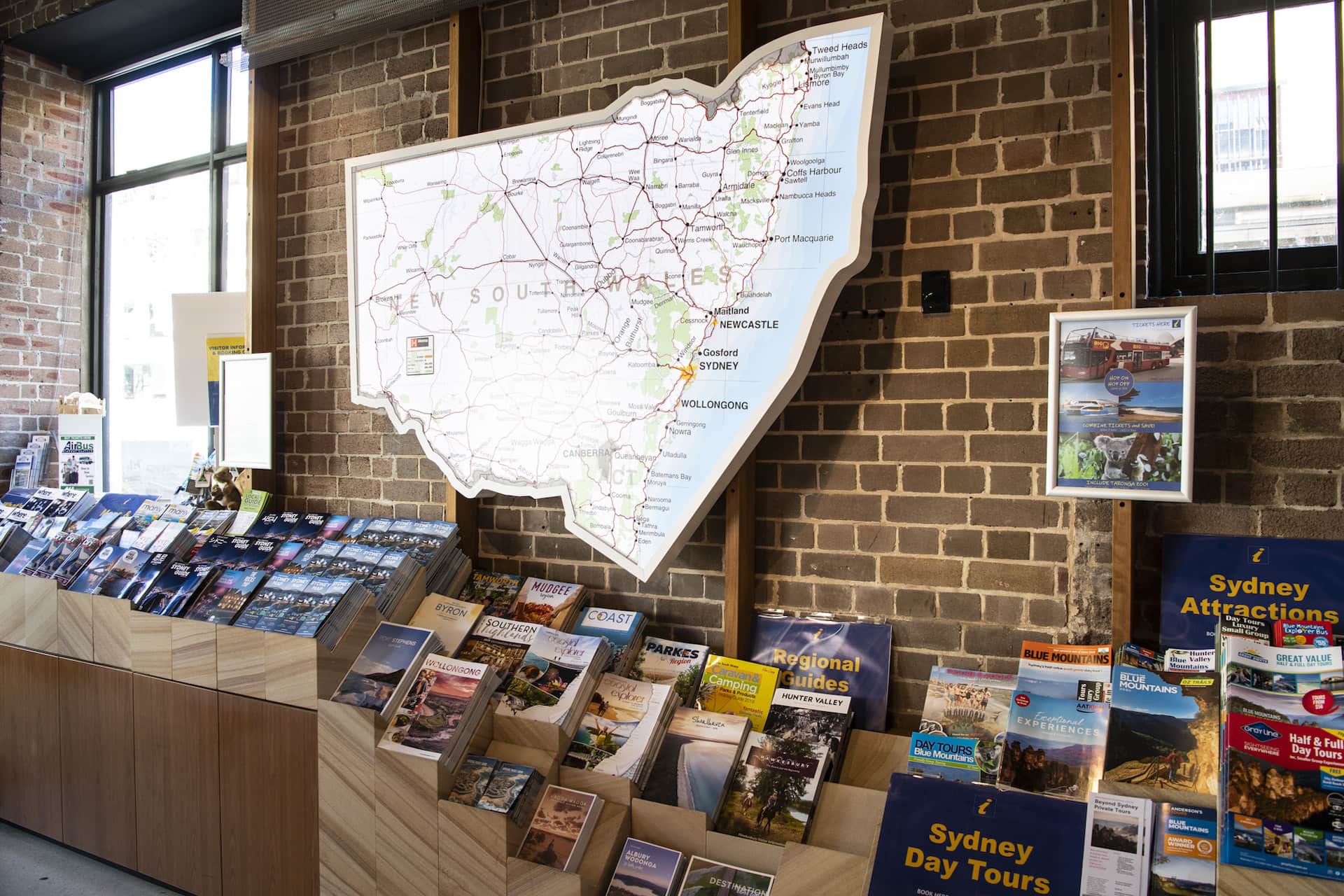 Make Sydney Visitor Centre your first stop when you arrive in The Rocks and plan to travel around Sydney and New South Wales. 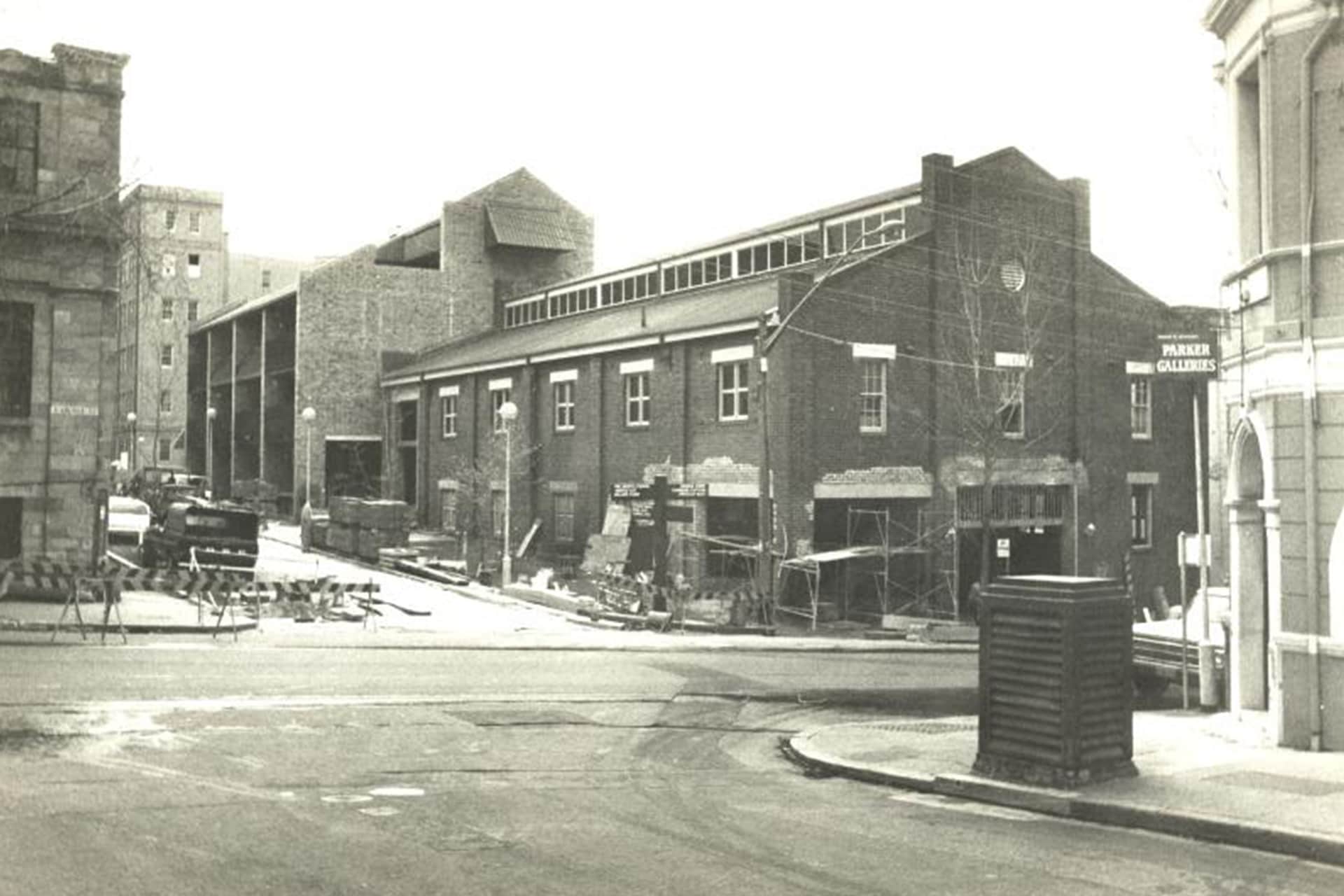 Sydney Visitors Centre is the adaptive reuse of a building known as Playfair’s Garage.

It was originally a warehouse built in 1921 but soon afterwards became the garage and repair shops for Playfair’s Small Goods a butcher’s practice which started in The Rocks in the 1850’s. By the time the company left The Rocks in the 1970 it was one of the largest employers of local people in the area. In 2005 The Sydney Visitor Centre opened in the building, providing information tourist information on New South Wales to overseas and local visitors alike. 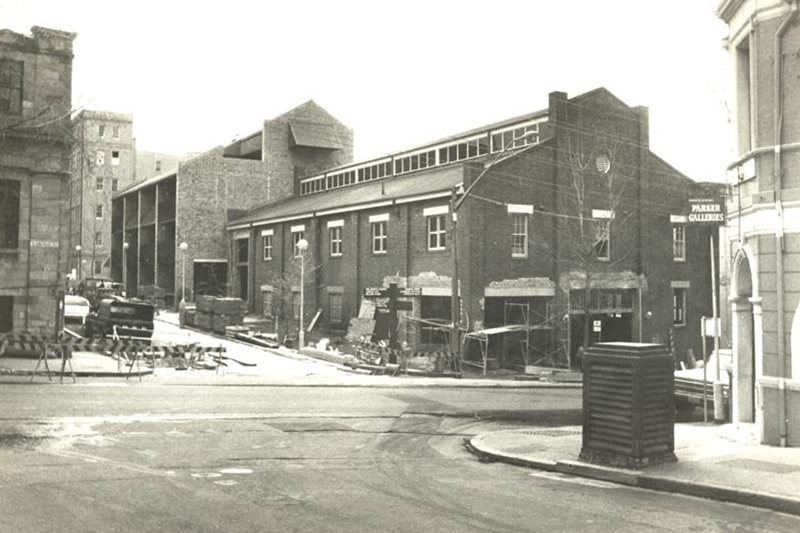