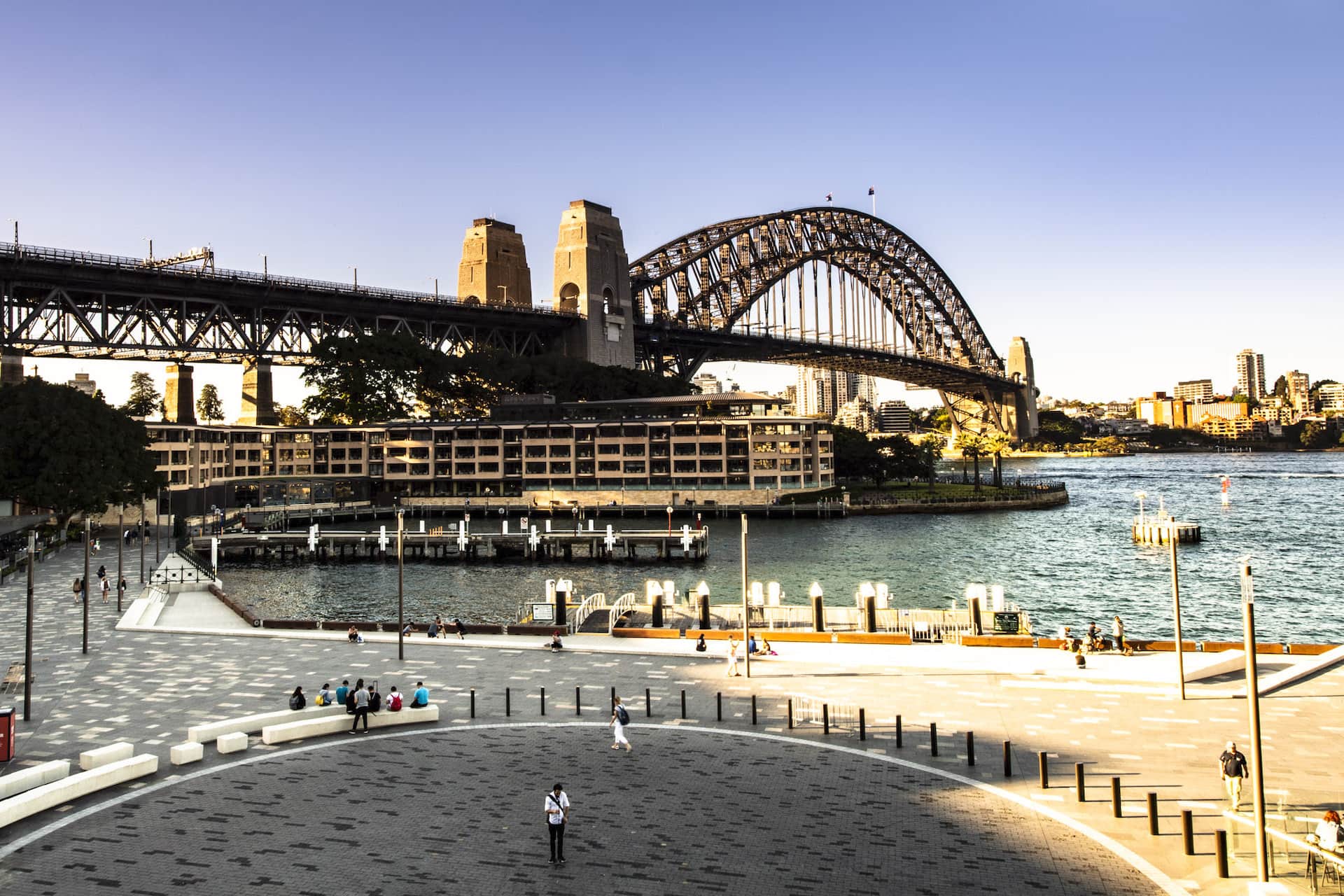 Campbells Cove is situated on the north-western side of Sydney Harbour.

The Campbells Cove site provides pedestrian access from The Rocks around Sydney Harbour from Hickson Road and George St North.

The site is well suited to sampling, activations and filming & photography.

It is a part of the waterfront promenade that links land-based activities along the edge of the harbour including Walsh Bay, The Rocks and the Overseas Passenger Terminal.
Application and booking information
Appropriate use