In conversation: Do Ho Suh at the Museum of Contemporary Art Australia

by Museum of Contemporary Art
The MCA and Destination NSW present a special in conversation between internationally renowned artist Do Ho Suh and Guest Curator Rachel Kent on the occasion of the artist’s Sydney International Art Series 2022/2023 exhibition.

Do Ho Suh’s extensive body of work, encompassing architectural installations, large-scale sculptural works, drawings, printmaking, and video works, is characterised by its exploration of concepts around home and identity. Hear directly from the artist about his influences, working processes and his major new work, Rubbing/Loving Project: Seoul Home (2013-2022) in this wide-ranging conversation.

The ticket price includes access to the exhibition Do Ho Suh and can be used at your chosen time.

Please note this is a hybrid event, Rachel Kent will be appearing in person and Do Ho Suh will be joining online.

About Do Ho Suh

About the Sydney International Art Series 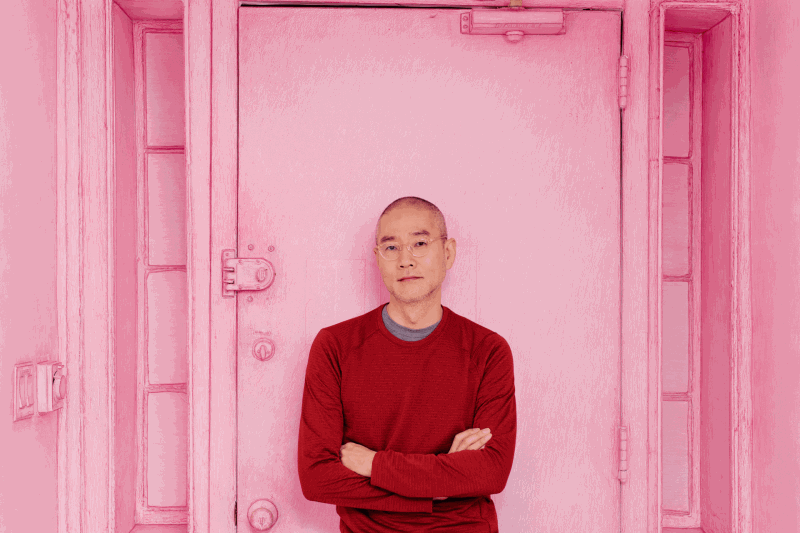 MCA Late
By
Kick off the weekend at MCA Late every Friday night.
View Event
GENEXT at the MCA
By
A free festival-style Museum takeover for under 18's
View Event
Do Ho Suh: Museum of Contemporary Art Australia
By
The South Korean artist’s first solo exhibition in the Southern Hemisphere, presented as part of the 2022/2023 Sydney International Art Series.
View Event
Primavera 2022: Young Australian Artists
By
The Museum of Contemporary Art Australia's annual exhibition of young Australian artists aged 35 and under.
View Event
Subscribe for events, guides & offers
Subscribe No Thanks