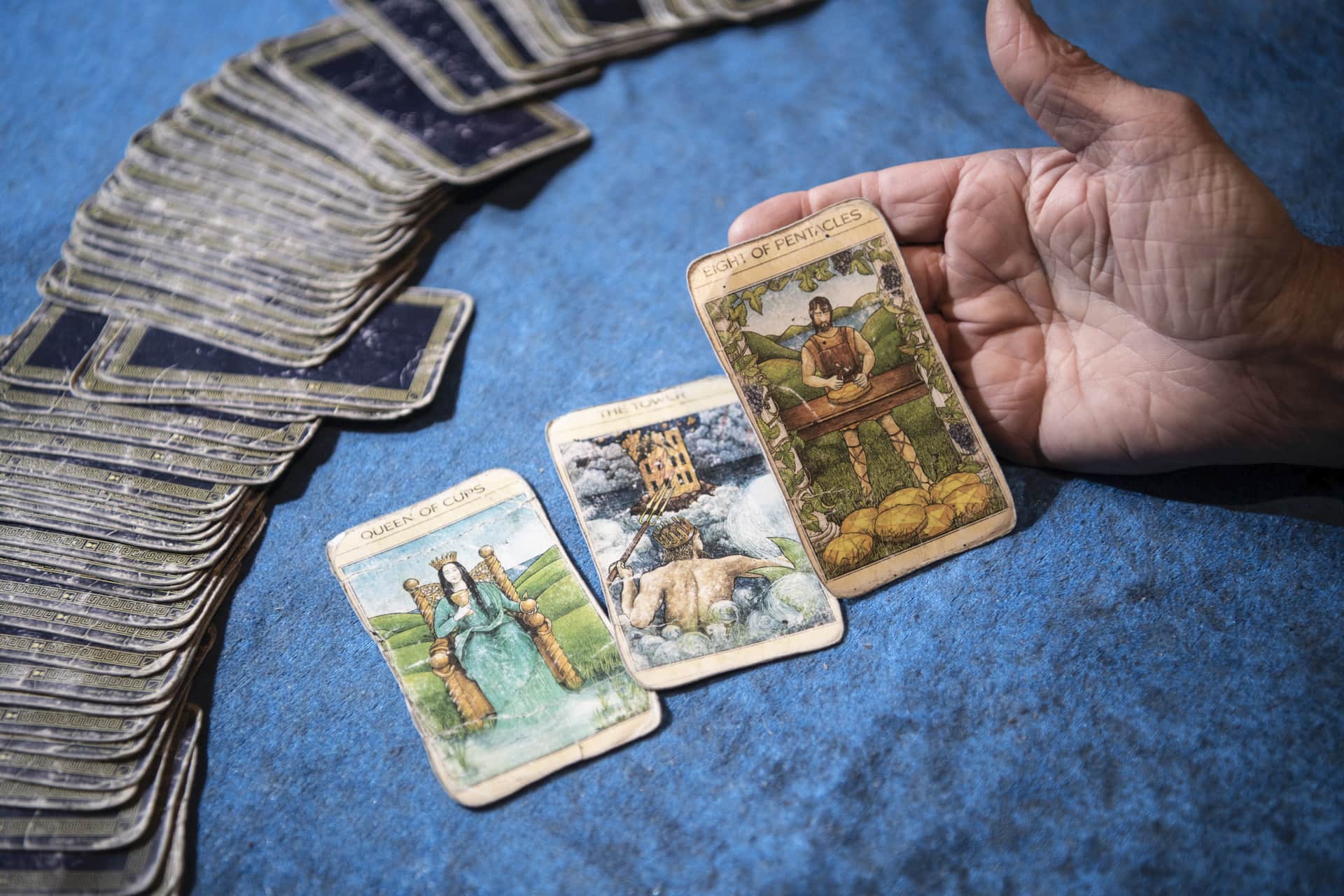 Illuminate the future and support empowerment with The Argyle Oracle.

The gifted collective or psychics provide daily and personal readings in a rage of disciplines. Their goal is to help you with focus, clarity and guidance for making the best possible decisions in life.

Choose from tarot, clairvoyance and palmistry through to astrology, numerology, crystal ball and aura reading. You can also attend classes and workshops held in tarot and psychic development.

MCA Store
Artisan objects and books galore for contemporary arts and minds.
View Details
DUX Collection
Treat yourself in this luxury homeware, scent and botanical body store.
View Details
Gifts at The Rocks
Shop an eclectic selection of quality gifts and souvenirs.
View Details
Hunting Hue
Your travel mementos should be as unique and stylish as you.
View Details 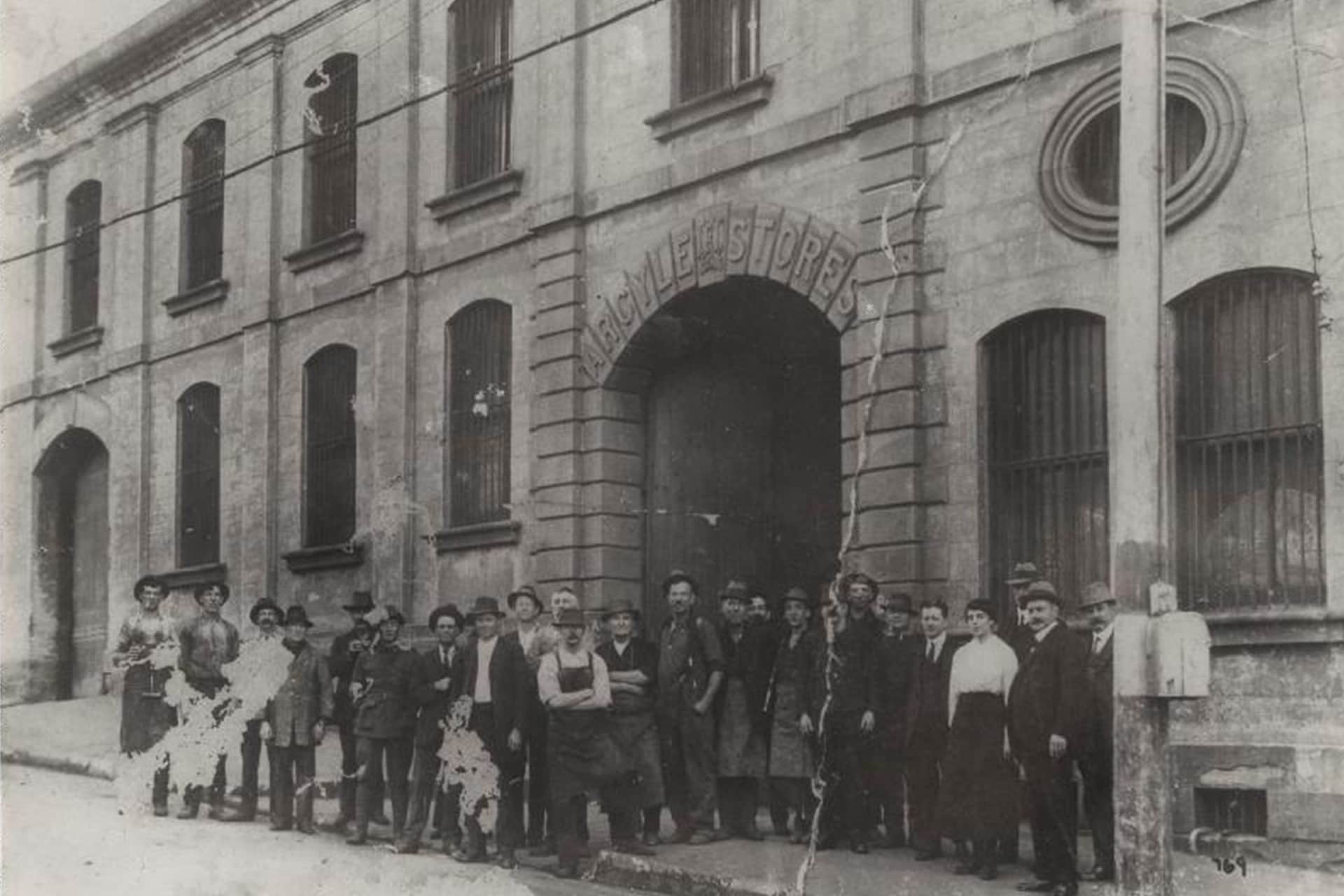 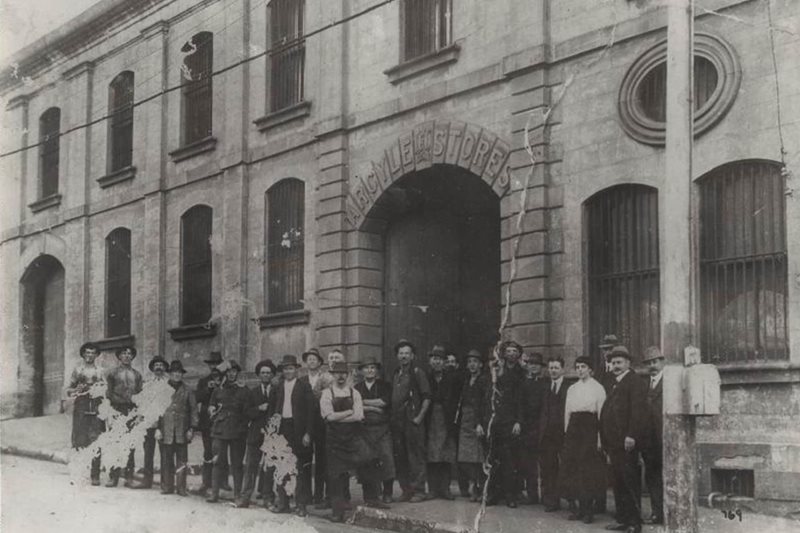