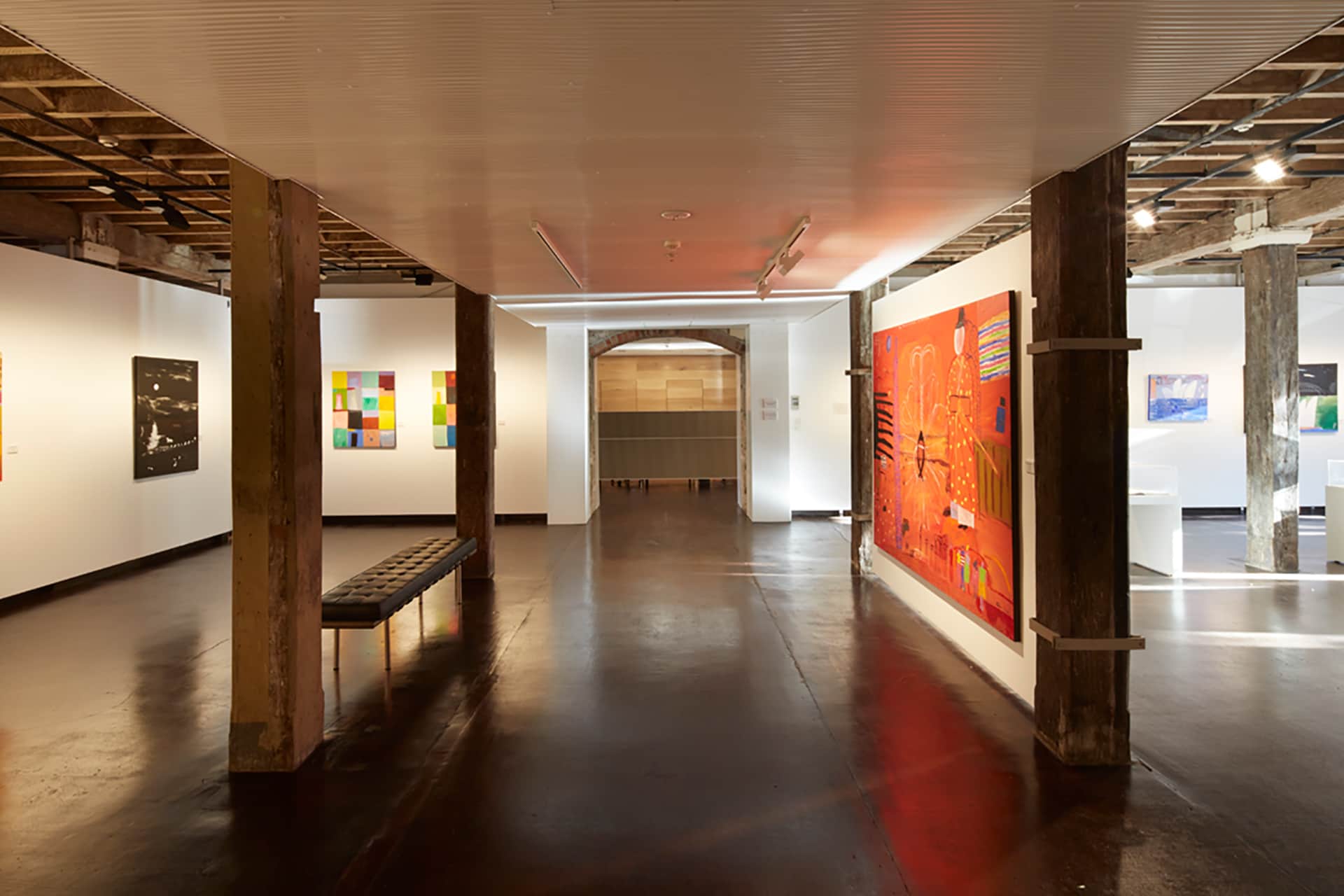 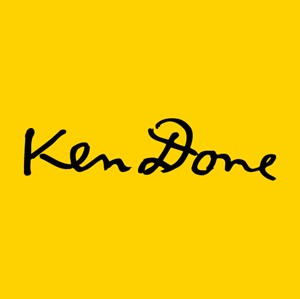 Exhibits and collections from the famous Australian artist, Ken Done.

As one of the country’s most famous artists, the work of Ken Done has been described as the most original style to come out of Australia, included in collections throughout the world.

The Ken Done Gallery is housed in the magnificent heritage Australian Steam Navigation Building. The exhibits are continuously changing and focus on the Australian landscape – the tropics, Sydney Harbour and the foreshore – as well as the artist's personal environment.

In addition to the extensive collection of original works you can catch the latest releases, limited editions and pick up something from the gallery shop 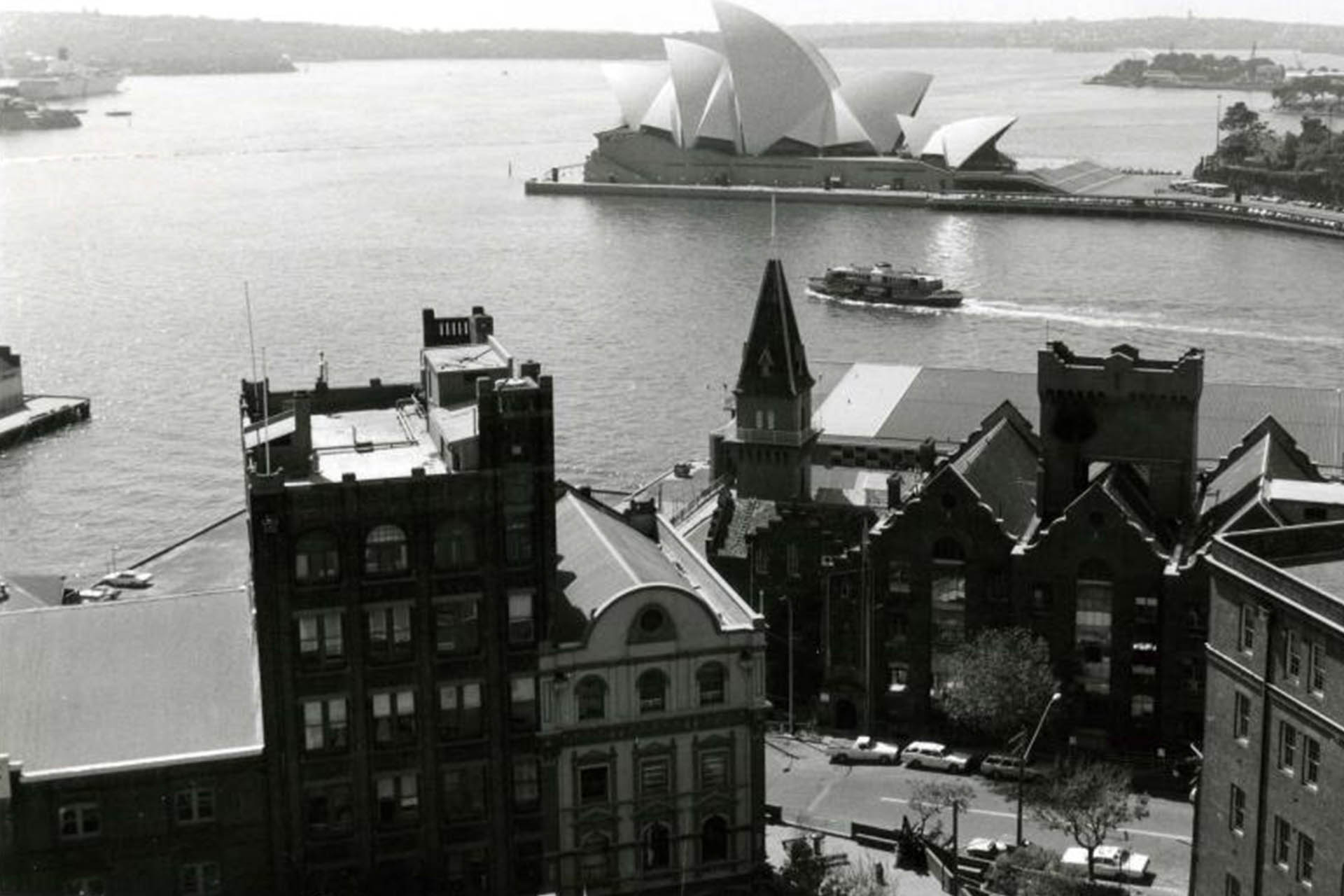 The Australasian Steam Navigation Company building, or ASNCo, constructed their offices at Sydney Cove in the 1880’s.

The company was one of the largest shipping companies in the Southern Hemisphere and ran steam ships between the major Australian ports and across the Indian and Pacific Oceans. The company was hard hit by a maritime workers strike in the 1890’s, as well as the economic depression of the same time. The cost of the construction of this ornate office and warehouse complex is also believed to have contributed to the company’s downfall. It was designed in the style of Dutch warehouses of the 17th century when the Dutch East India Company was the richest mercantile operation in the world. The large tower with its clock is a prominent feature of The Rocks. In 1991 a new bell was cast, replacing the original that had long ago disappeared. It continues to strike on the hour. Around the tower a walkway is believed to have been used by officials of the ASNCo looking out to the harbour for the arrival of the ships.