We are open! Please read before you visit
Event

From London’s West End to Sydney Harbour, Sydney is invited to Bernie Dieter’s Club Kabarett - the darkest, funniest and most debauched kabarett show East of Berlin!
Get Tickets

Summer in Sydney just got a whole lot hotter, and sexier, with Bernie Dieter, bringing her infamous troupe of bombastic Bohemians to Sydney for a debut season. It’s one hell of a party and all of Sydney is invited! Popping up from 15 February to 12 March 2022, Bernie Dieter’s Club Kabarett will bring the Spiegeltent to First Fleet Park for an unforgettable month.

Bernie and her fabulous friends will be performing in the iconic Famous Spiegeltent, the largest and most beautiful of the original antique Flemish Spiegeltents. Built in 1920, the Famous Spiegeltent has housed some
of the globe’s most magical legends including Marlene Dietrich.

Book now before it sells out. 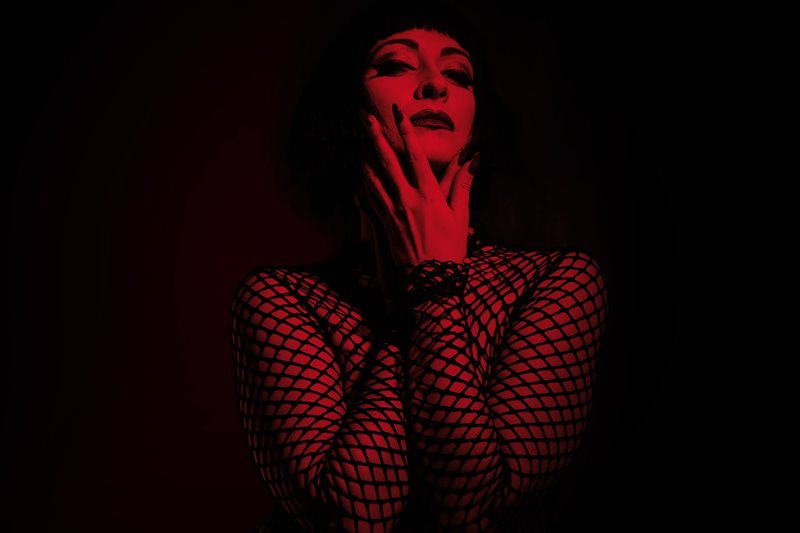