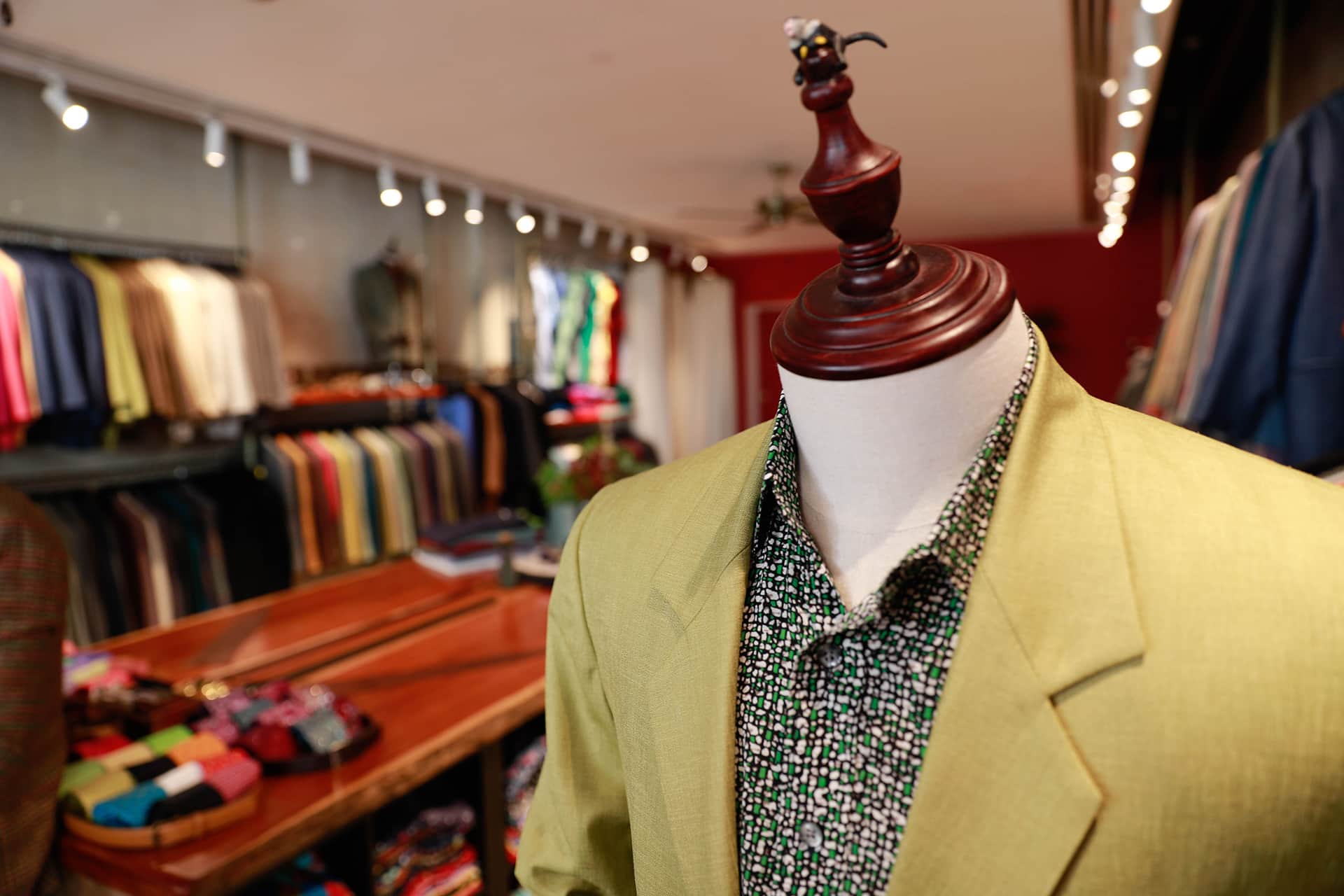 Head to Joe Bananas for handmade and tailored clothing for men – outfits that are quite simply one of a kind. Hand-woven in silk and linen and designed with character, colour and cut in mind.

This iconic Australian menswear label has taken the Sydney fashion scene by storm with its sharp shirts and stylish jackets. And there are also plenty of celebrity fans already, including Elton John, Stephen Fry and Cliff Richard. 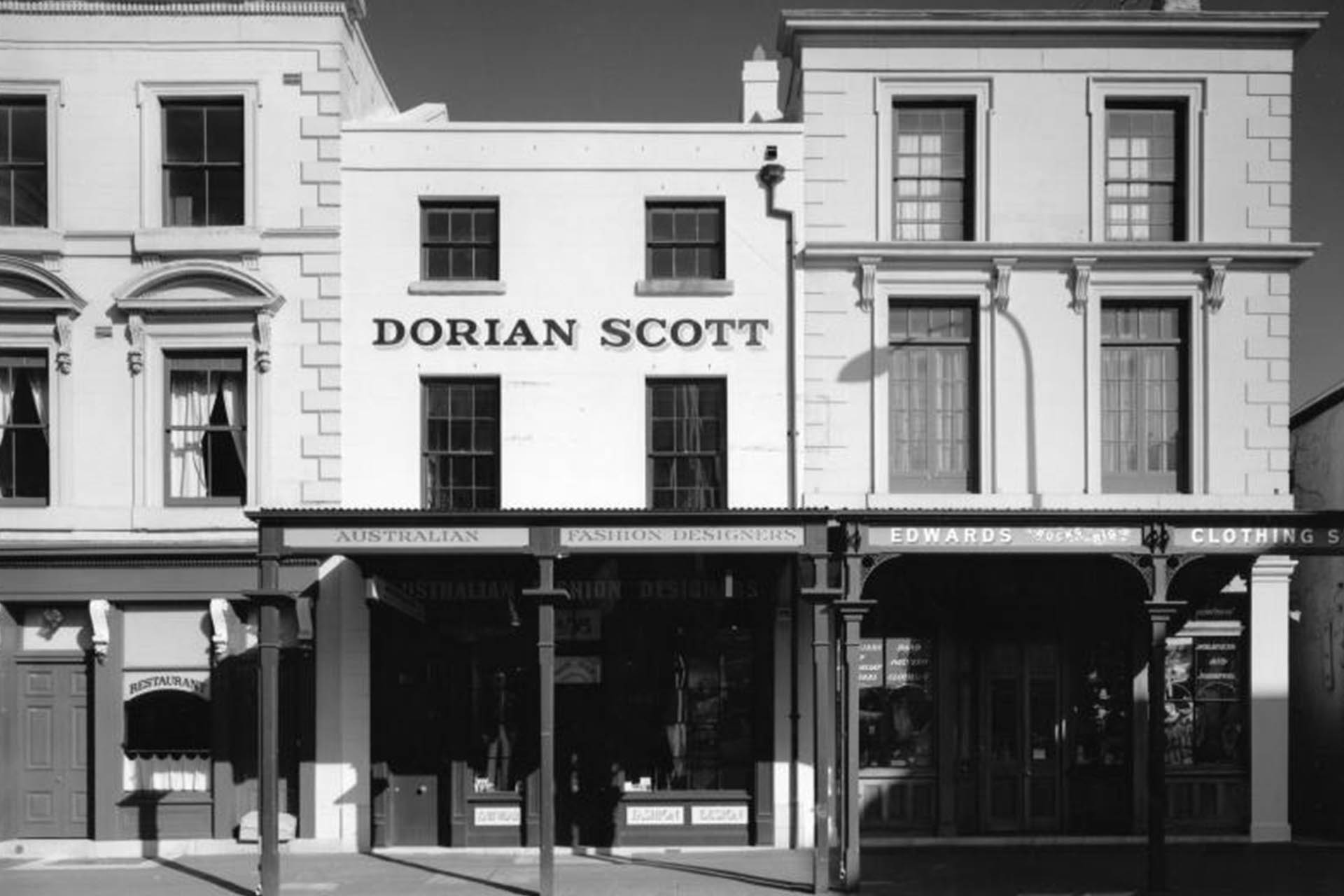 Playfair (1832-1893) was elected to the City Council as a representative of the Gipps ward in 1875, and served as an alderman until 1893. He was mayor in 1885. Among his achievements with the Council were the widening of George Street North and the establishment of the Homebush sale yards as an alternative to the Glebe Island abattoirs in 1882. He advocated a better city water supply and is remembered as someone who 'instead of trying to sink the shop and kick away the ladder by which he rose, he stayed where he had always lived (The Rocks), long enough to earn the respect and love of his neighbours.' 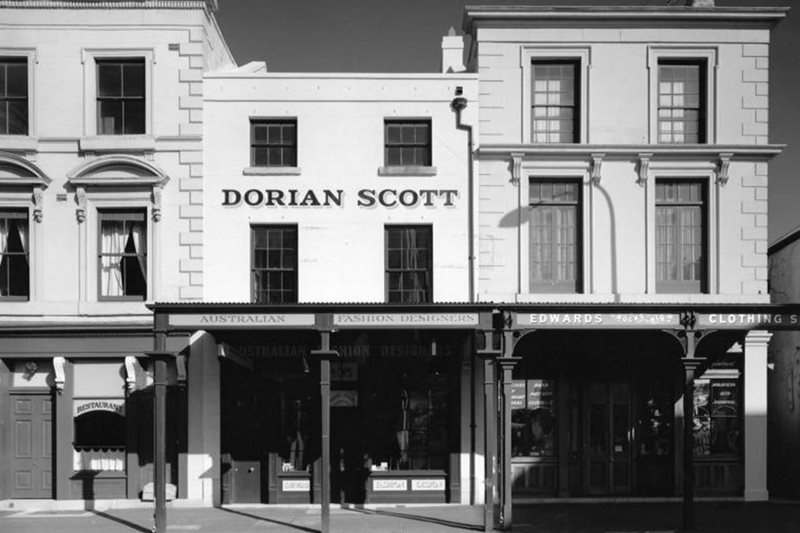