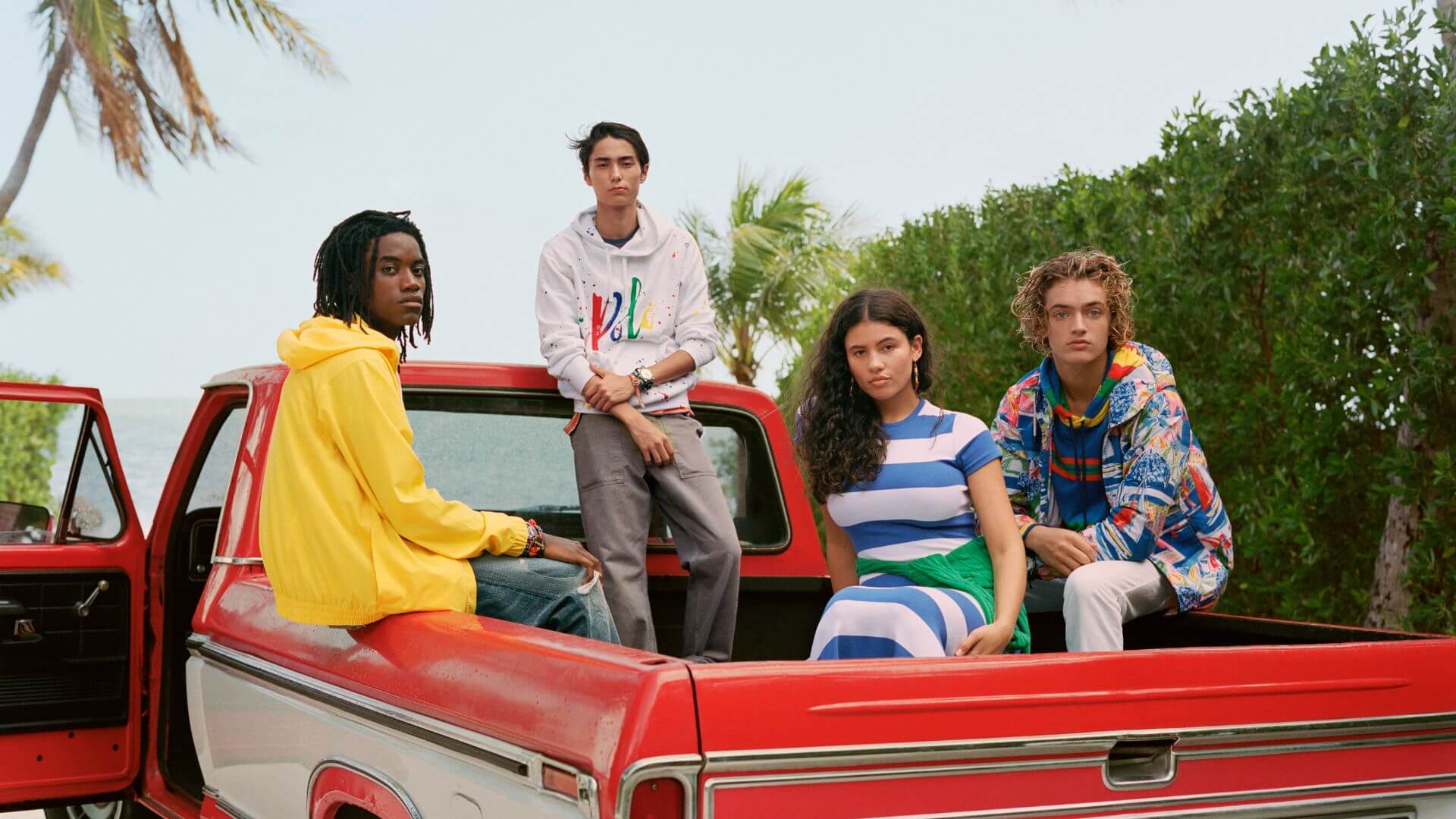 Timeless American style and iconic looks make the Polo Ralph Lauren store in The Rocks a must-visit when shopping in Sydney.

In 1967 a designer named Ralph Lauren launched a collection of luxurious wide neckties handmade from the highest quality materials. Today, more than 50 years after he sold his first tie, the Polo Ralph Lauren brand has become a global icon, famous for its distinctive polo shirts and timeless American style.

The Polo Ralph Lauren store in The Rocks stocks all the men’s and women’s Ivy League classics the polo brand is famous for. From preppy casual styles to sportswear and tailored clothing - this is classic American fashion at its best.

Discover the world of Polo Ralph Lauren right in the heart of The Rocks. 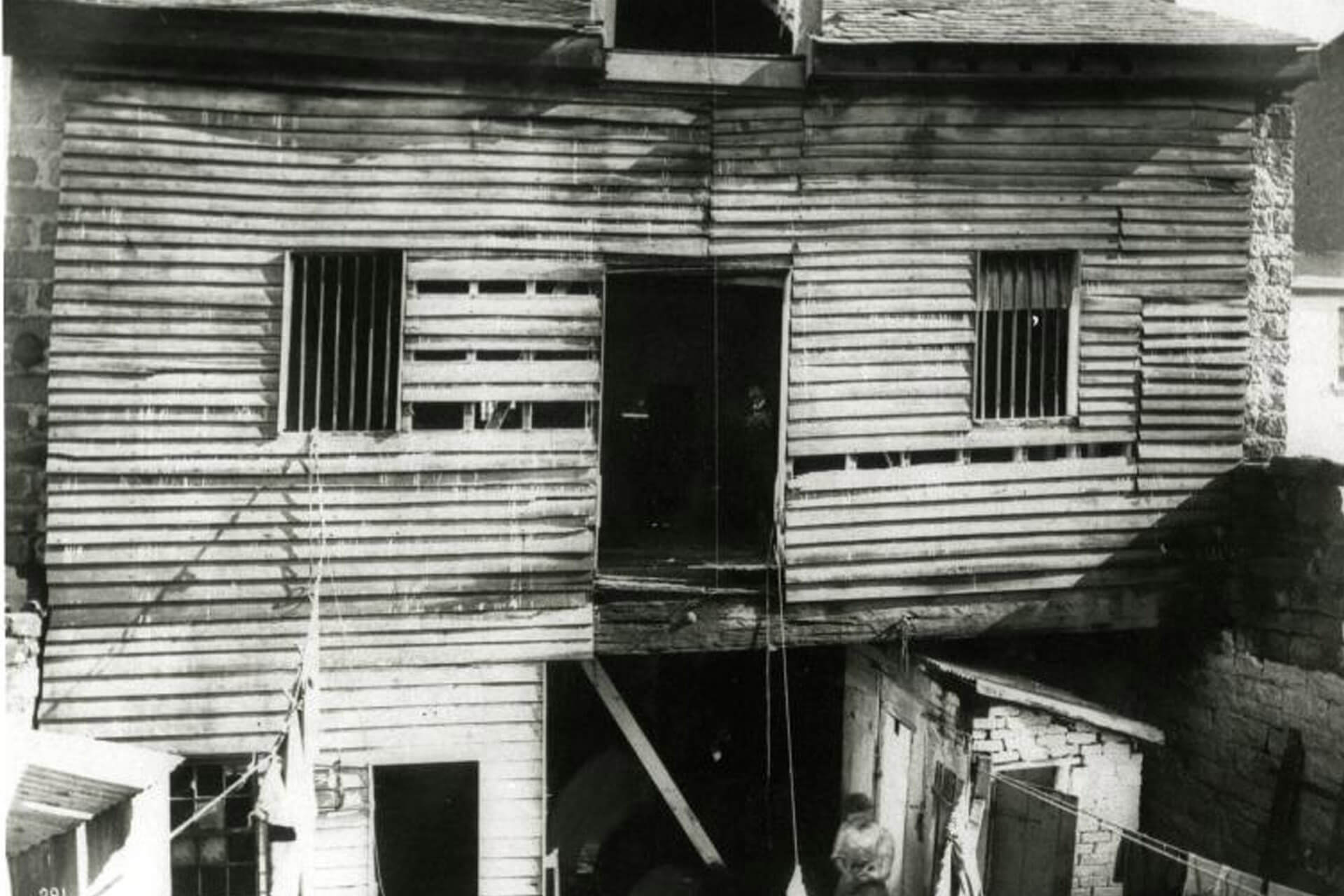 This building is steeped in health history as it was part of the hospital precicnt and was the headquarters of the Women's League of Health which represented the first wave of the feminist movement in Australia.

Prior to the subdivision of the site, today's 117-119 George Street was part of the Hospital precinct. The three buildings forming the hospital followed the western side of George Street, along with Principal and Assistant Surgeons' quarters. These were set back from the street alignment with fenced kitchen gardens visible in illustrations. The hospital was relocated and John Dalley, a convict turned successful emancipist entrepreneur was granted a section of land and built a five-room house on the site by 1832. His son, William Bede Dalley, was born here and he would later become one of the most prominent NSW parliamentarians in the 1870s and 1880s. The building was important in the history of the Women’s League of Health, which is synonymous with Dorothea (Thea) Stanley Hughes, who brought the extremely popular British physical health movement to Australia. The League represents a 'first wave feminist' movement aimed at empowering women through physical fitness, education, and social activity, and the site contributed to the development of women’s rights in NSW and Australia.