Get ready for a naughty night at Bernie Dieter’s Club Kabarett - the darkest, funniest and most debauched kabarett show east of Berlin!
Get Tickets

EXTRA SHOWS ADDED DUE TO PHENOMENAL DEMAND!  Fridays and Saturdays at 9.15PM

After her completely sold out Sydney debut early this year Bernie Dieter brings a brand new troupe of bombastic Bohemians for an unmissable night in the Spiegeltent. The gin-soaked haus band soundtracks a hazy night of dangerously funny kabarett, breathtaking circus, gender-bending aerial and fire-breathing sideshow at its most inappropriate, provocative and hilarious.

An electrifying cross between Lady Gaga, Marlene Dietrich and Frank-N-Futer in sequins, Dieter has cemented herself as one of the standout kabarett artists of her generation. She has stunned, aroused and terrified audiences from Berlin to Hong Kong, blending her soaring voice, sequins and her lascivious charm with a cut-throat wit, and a deviant eye for debaucherous mayhem!

There is no fourth wall, no rules, and no seat is safe in this dark and defiant den of iniquity. Grab your tickets quick and prepare yourself for a night of full-frontal fabulousness. It’s risqué done right!

Don't forget to check out our pre show dining offers, available when you show your Club Kabarett ticket. 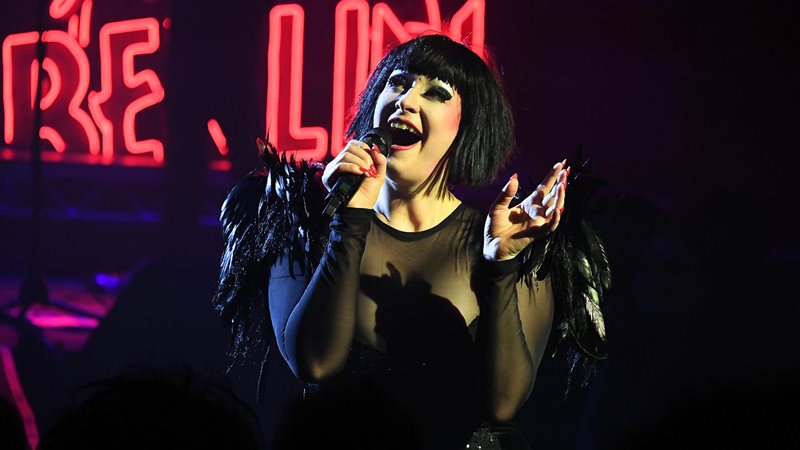