To protect the people of NSW from the evolving COVID-19 outbreak, stay at home orders have been put in place for Greater Sydney Find out more

Superior quality food, served hot, fresh and succulent. This is Ribs & Burger, specialists in mouth-watering slow cooked Ribs and Burgers, prepared, cooked and served with the most important component – love.

The relaxed and cosy atmosphere channels the retro ambience of the traditional butcher shop. A celebration of industry tradition and passion in Australia. 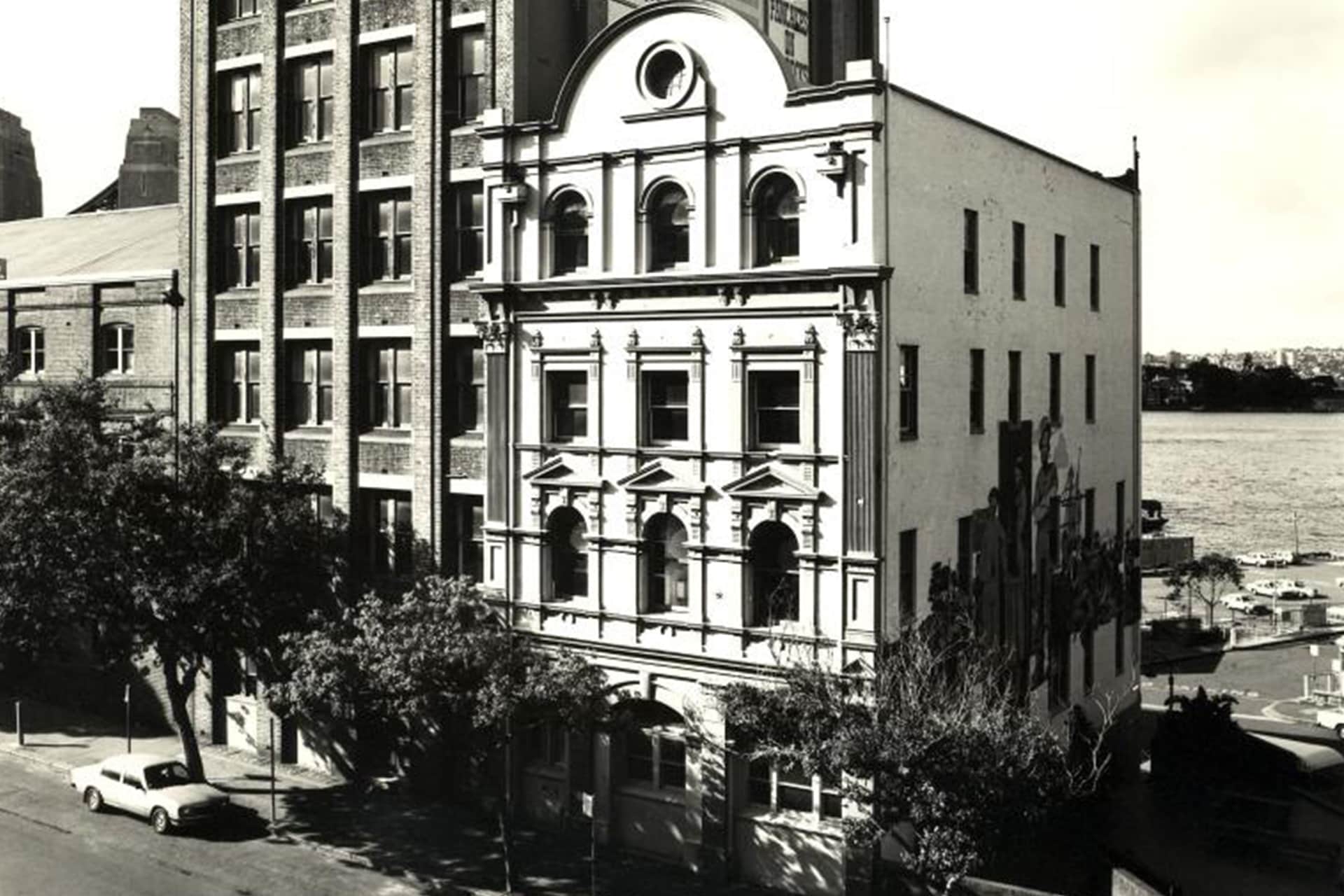 Bushells Tea was established by Alfred Bushell in Queensland in 1883 and operations were moved to Sydney in 1895.

By 1904 this building was their headquarters and the company was to remain in the area for the next 70 years. In 1912 Bushells expanded their premises by building a new brick office and warehouse here. The new building was constructed with a brick outer skin with a steel skeleton, bolted and riveted together and reaching six stories plus a basement. Designed by the retired Government Architect Walter Vernon, the new steel-skeleton technology was revolutionising tall office building construction. Bushells became a household name, producing not only tea but also coffee and cocoa. In addition the company was a major employer of local residents. In 1925 the company expanded to a massive purpose-built building at 121–127 Harrington Street, which now preserves and displays machinery used in tea production. Bushells left The Rocks in 1975 and continues to be an iconic Australian brand of tea. 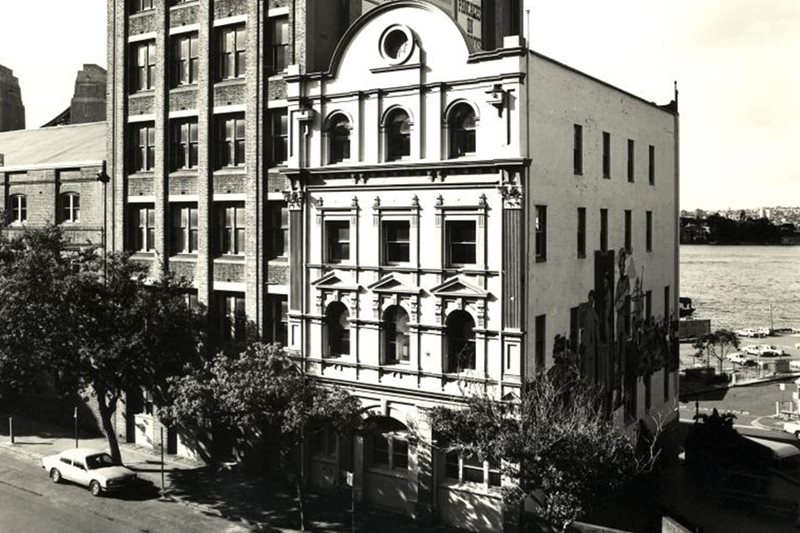