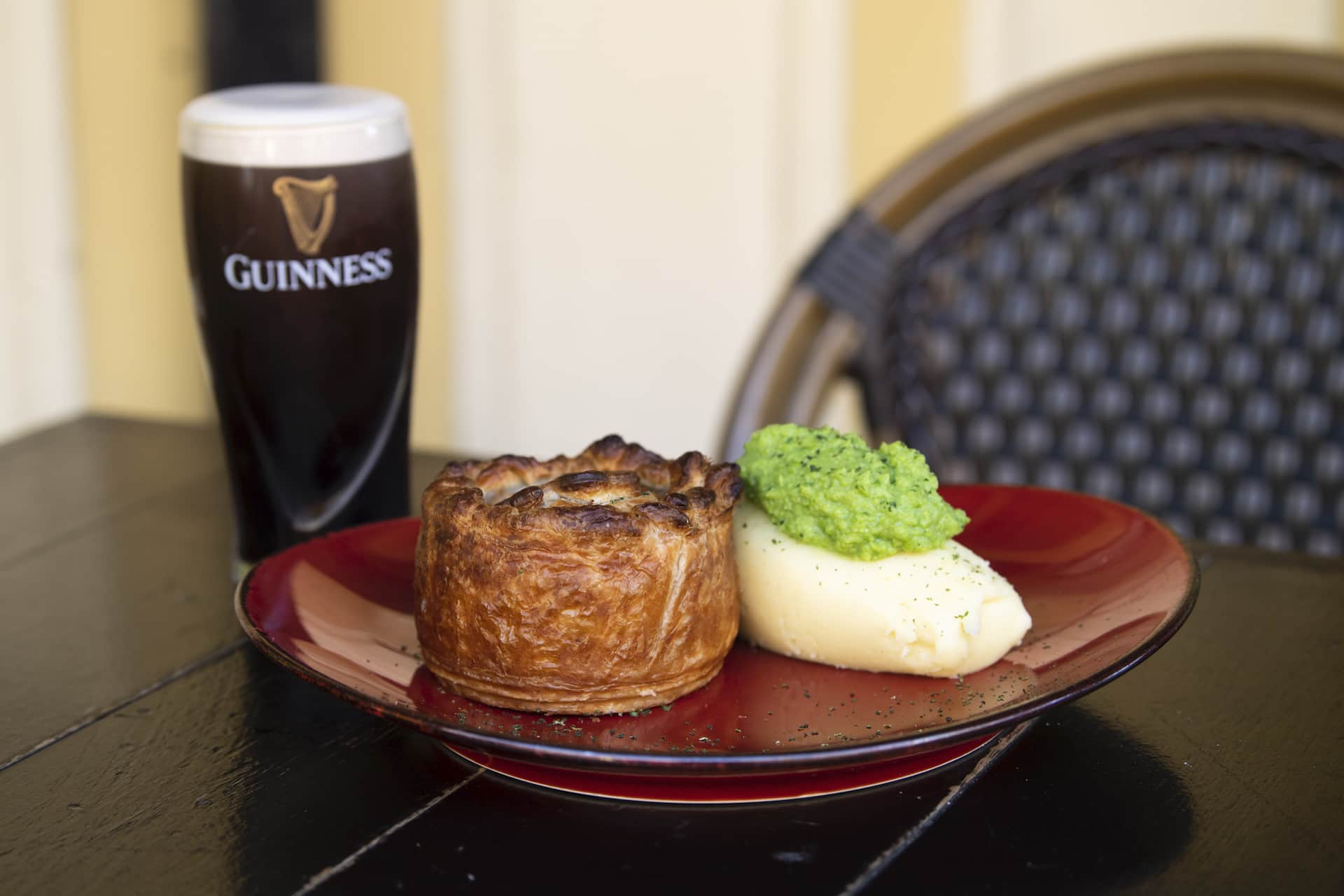 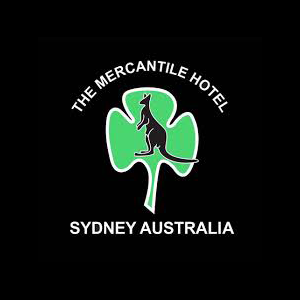 Nestled in the heart of The Rocks, a charming hotel on the National Register of Historic

Only minutes away from Sydney Opera House, the Harbour Bridge and the bustling city centre is Mercantile Hotel. ‘The Merc’ as it is known locally, has been voted Australia’s best Irish pub multiple times.

Enjoy traditional live Irish music and classic Australian rock over a Guinness or two. And if you're staying in one of the 16 reasonably priced rooms upstairs - experience a deliciously easy trip to your home.

Accesible
This venue is accesible via entry at side. Internal access with assistance.

What's on at The Mercantile Hotel

The Full Irish at The Mercantile
The Mercantile have come together with Sydney Queer Irish to present the celebrate Sydney WorldPride with the ultimate closing street party!
View Event
@TheRocks.Models.Tenant.TenantViewModel
View on Instagram

The Glenmore Hotel
A popular watering hole with stunning 180-degree harbour views.
View Details
Mrs. Jones
A modern cocktail and terrace bar above one of the city's oldest pubs.
View Details
Munich Brauhaus The Rocks
A festive beer hall with live music, imported beers and German dishes.
View Details
The Argyle
The Argyle is an icon of Sydney nightlife with six bars set over two stories and a spacious sunny courtyard. Come for the delicious drinks and bites - stay for the epic live performances.
View Details 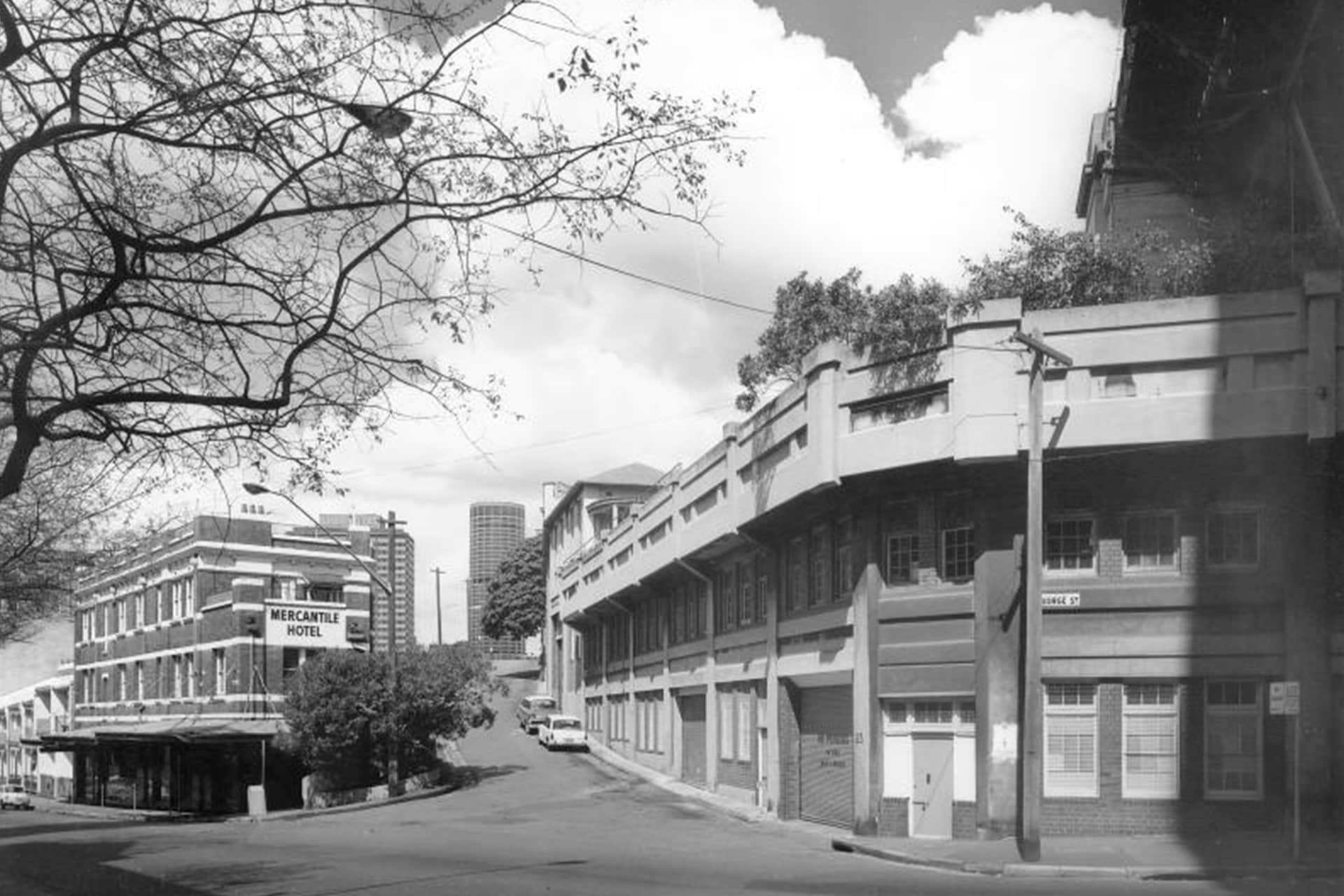 Like the Australian Hotel the Mercantile Hotel was built around World War I (1915) and it replaced another building which was originally constructed down by the water at Campbell’s Cove. 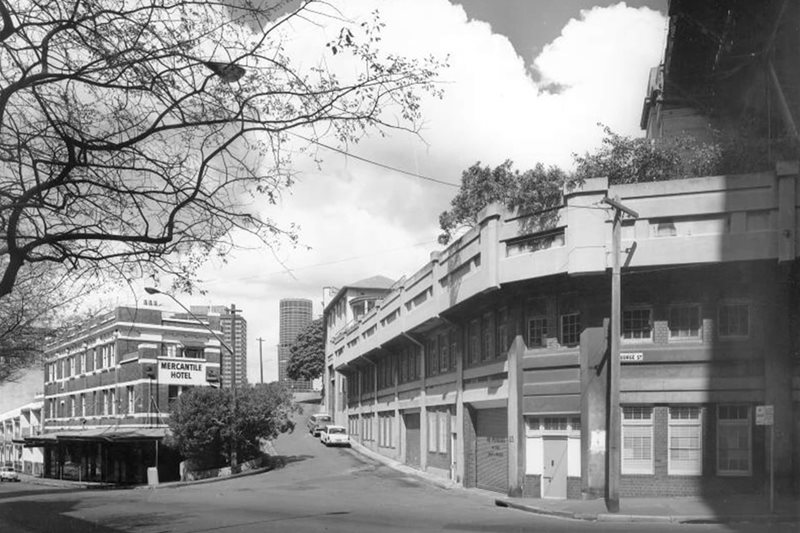