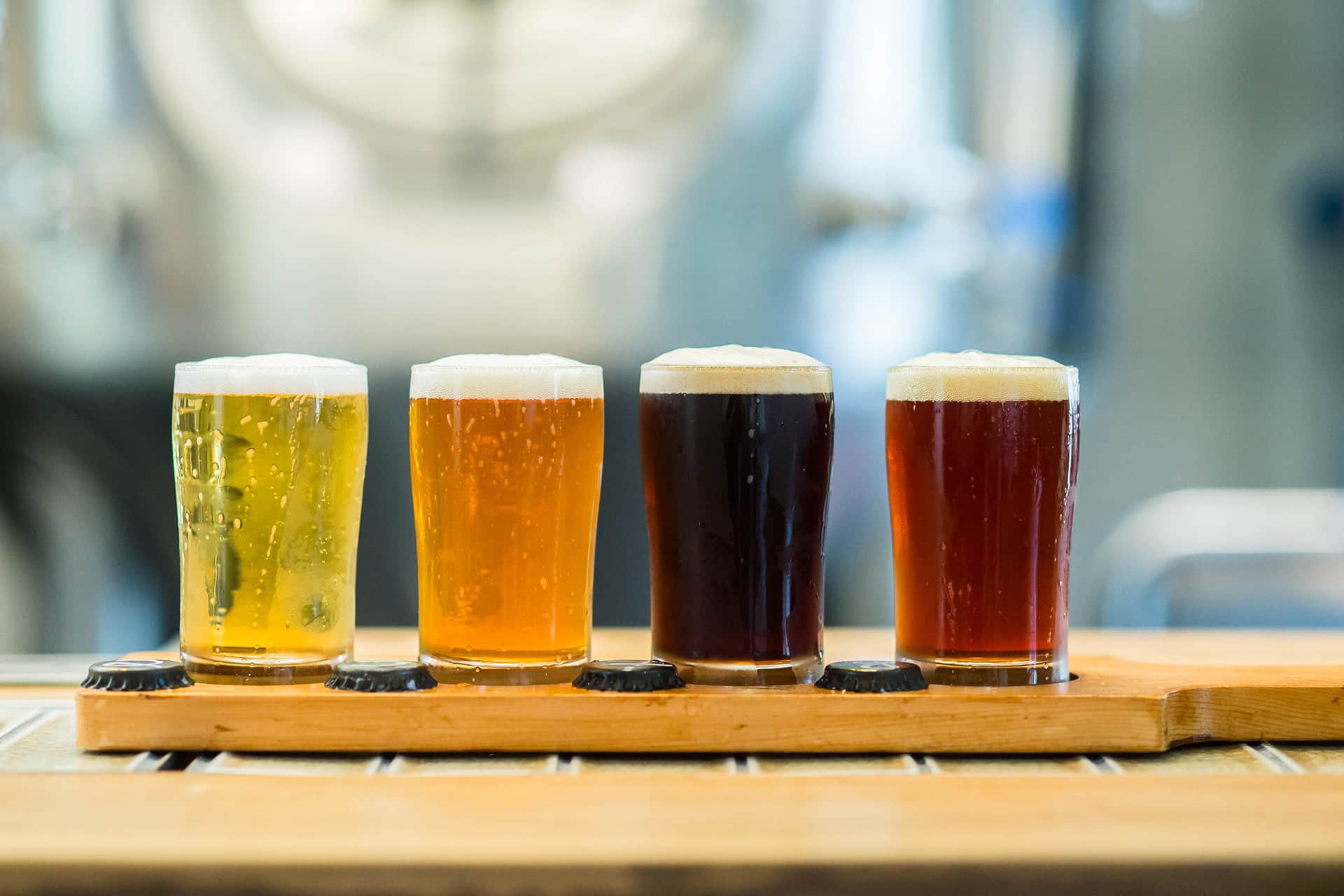 A brewery, bar and restaurant with seating out on the cobblestones.

This brewery, bar and restaurant is the home of Endeavour Brewing Co. The Endeavour Tap Rooms follows the philosophy of using all-Australian, seasonally-harvested ingredients with no preservatives.

The restaurant menu offers a range of smoked produce from the land and sea, served feast-style and accompanied with vibrant salads and house-made sauces. In addition to beers, The Endeavour Tap Rooms pour seasonal cocktails and NSW-centric wines from the keg as supplied by their favourite winemakers

Accessibility
This venue is accessible with assistance from Harrington Street

What's on at Endeavour Tap Rooms

SLIDE
With a 600-litre brewhouse on the ground floor, there's an ever changing range of brews to choose from
Unique cold brew creations
Serve a platter of sliders at your next event
Smoked meats served with delicious sides

The Glenmore Hotel
A popular watering hole with stunning 180-degree harbour views.
View Details
Mrs. Jones
A modern cocktail and terrace bar above one of the city's oldest pubs.
View Details
The Argyle
The Argyle is an icon of Sydney nightlife with six bars set over two stories and a spacious sunny courtyard. Come for the delicious drinks and bites - stay for the epic live performances.
View Details
The Mercantile Hotel
Nestled in the heart of The Rocks, a charming hotel on the National Register of Historic
View Details 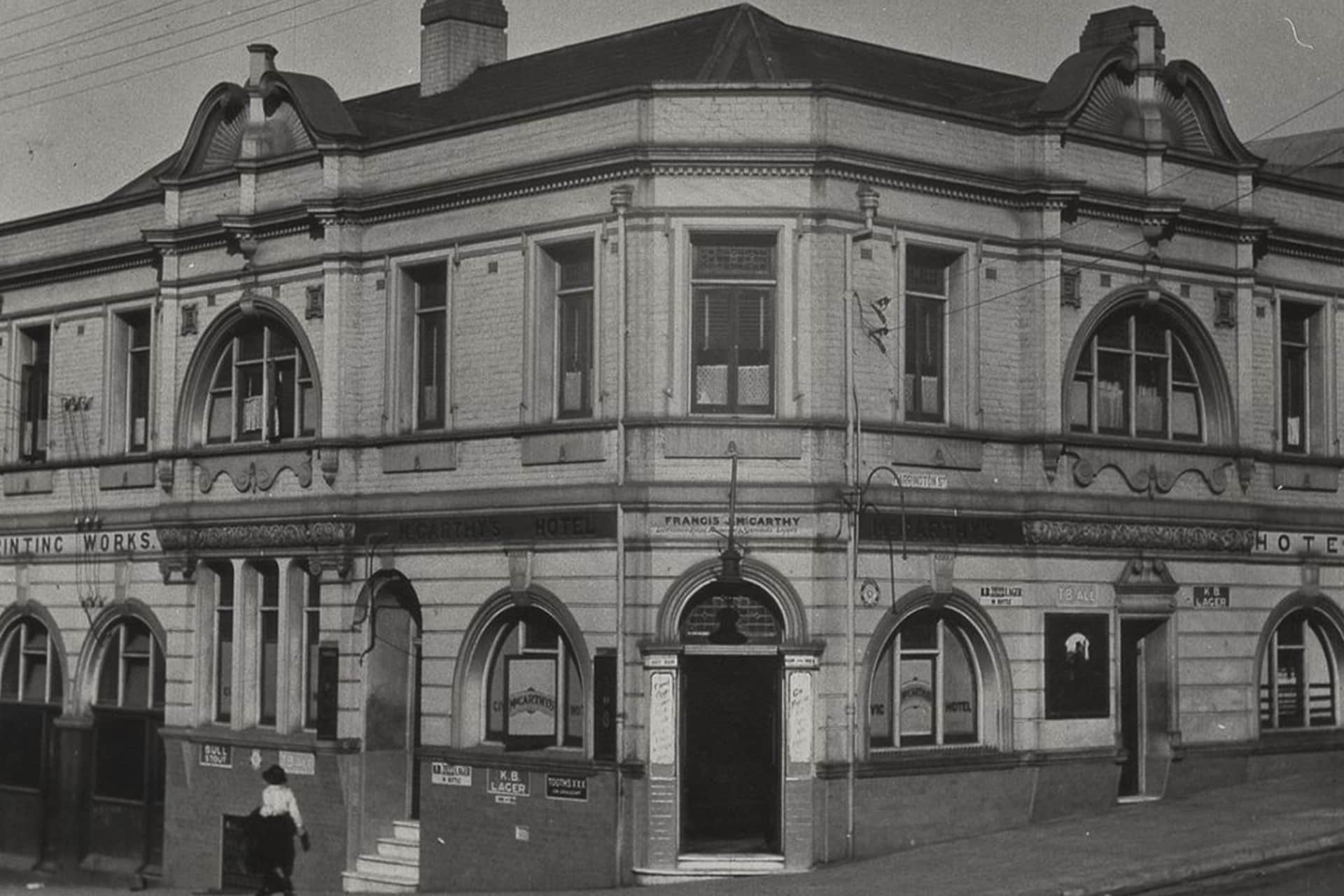 Originally a bakery built by convict James Rampling in 1823, in 1830 this site became the King's Head hotel.

A new hotel, the current building, was built in 1886, then known as the British Seamen's Hotel. The NSW Government closed many of the pubs in The Rocks and this site ceased to operate as a hotel in 1923. For the next 35 years it was a boarding house for newly arrived immigrants, mainly from Croatia who established market gardens in norther Sydney. The cellar from Rampling's original 1823 building still survives in the current structure. (see photos) 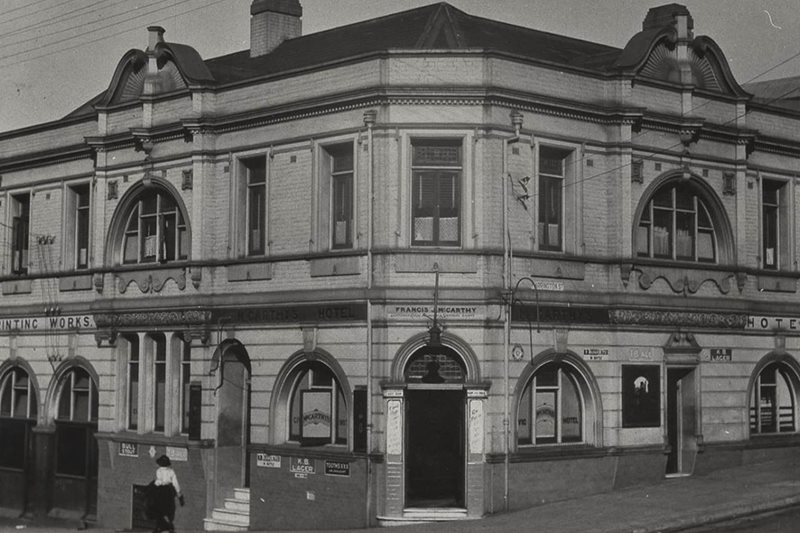