The discussion will honour the legacy of the 50th Anniversary of the Aboriginal Tent Embassy and celebrate the role art has played focusing on current issues of national importance. Hear from respected practising artists and invited speakers who Get Up! Stand Up! Show Up!

Michael Anderson is one of the four founding members of the Aboriginal Tent Embassy that was established on the lawns of old Parliament House in 1972. It remains one of the longest established protest sites in Australian history. Michael has spent a lifetime advocating for the fundamental inherent rights of Aboriginal and Torres Strait Islander peoples. He has worked nationally and internationally on important matters relating to these interests and he is the remaining living member of Aboriginal Tent Embassy.

William ‘Badger’ Bates is a highly respected senior artist and knowledge holder of the Barkandji people from far western NSW. His elaborate and detailed prints and sculptures embody the stories and places that are embedded into the lexicon of Barkandji culture and the close connection his people have to the barka (the Darling river), its extensive system that stretches across four states and its life giving waterways.

He is the public face of the Barkandji peoples fight to save the barka, along with the many Aboriginal leaders inneighbouring groups along the length of this major river system. 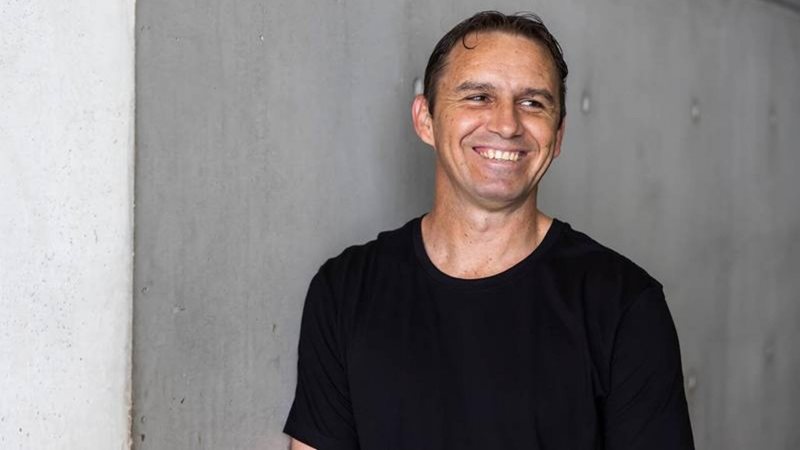