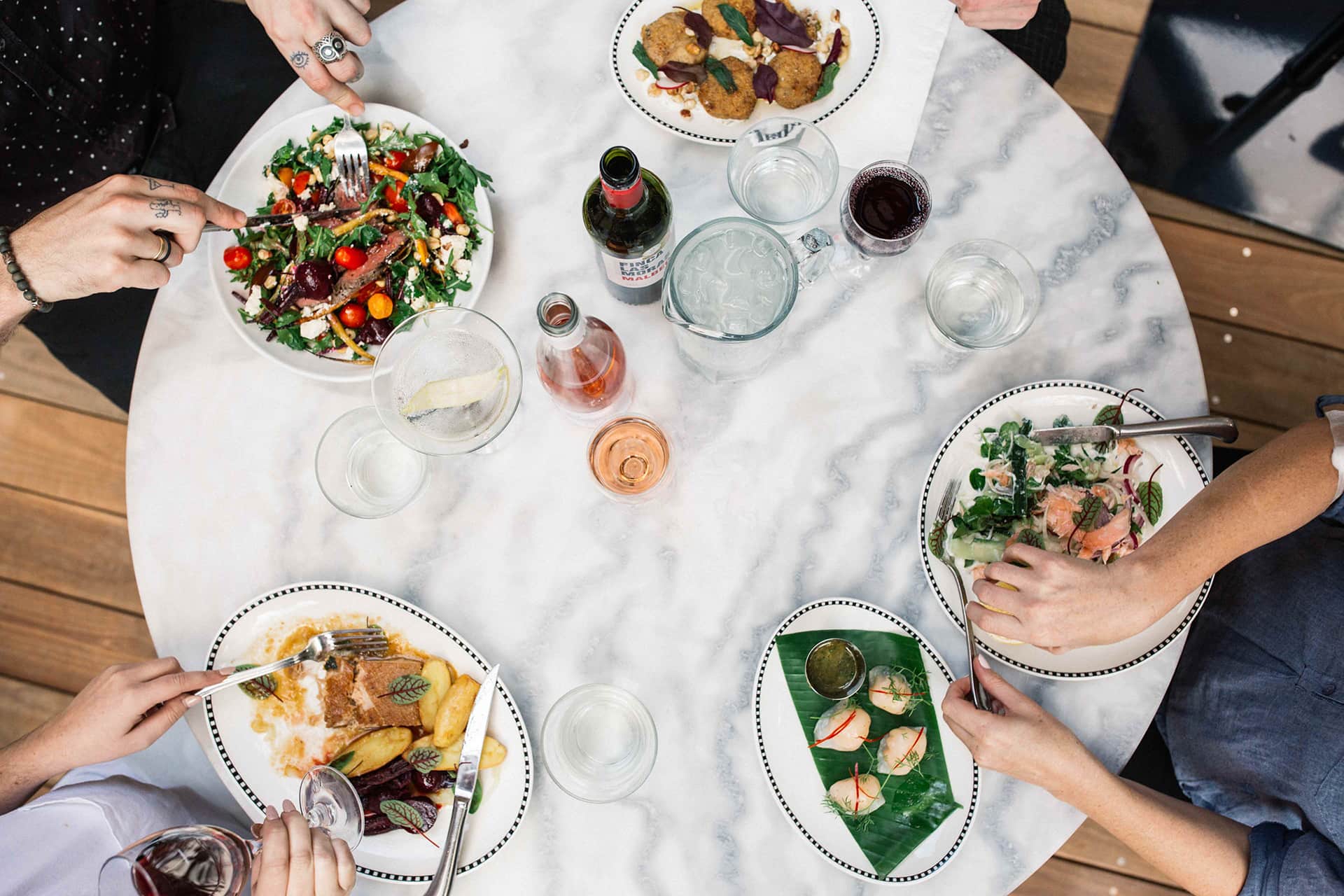 A favourite watering hole for generations of Sydney locals.

It’s a bit of an institution and been a landmark in The Rocks since it was built in 1844. After an extensive renovation, The Orient Hotel has reopened its doors and welcomed back Sydneysiders.

By day, the street bar is a relaxed gathering place with great Aussie bar food, icy-cold beer and friendly staff. By night, The Orient parties with live bands in the public bar seven days a week

Walk through to the sandstone courtyard and find the perfect spot to take time out with a cool drink. Or visit the stylish Orient Restaurant on the first floor is favourite for business lunches and relaxed dinner dates, with a menu of modern Australian dishes and international favourites.
@TheRocks.Models.Tenant.TenantViewModel
View on Instagram

SLIDE
Warm grilled kangaroo salad with melody tomatoes, beetroot, parsley, hazelnuts and feta
Panko crumbed prawns with garlic mayonnaise
With a great range of delicious cocktails you'll be sure to find one you love
Peking duck spring rolls with hoisin and chilli sauce 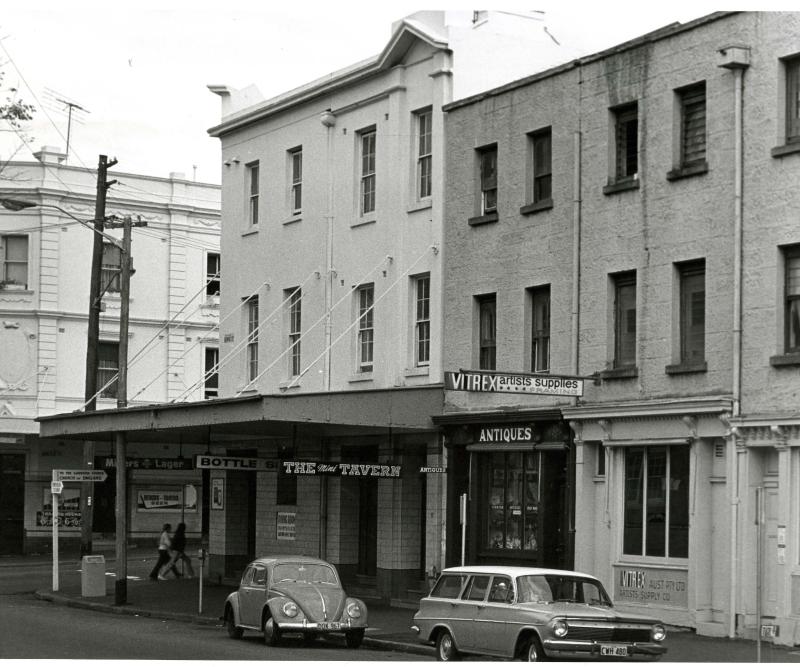 A Sydney institution once a butcher shop.

The Orient Hotel was originally built as a butcher's shop in 1844. Its owner, local businessman and Sydney Council Alderman, was James Chapman, the son of ex-convict William Chapman, who in 1810 had one of the earliest licensed pubs in The Rocks. James Chapman converted his shop to become the Marine Hotel in 1853. In 1884 the hotel’s name was changed to The Orient – the heritage-listed pub that remains there to this day.