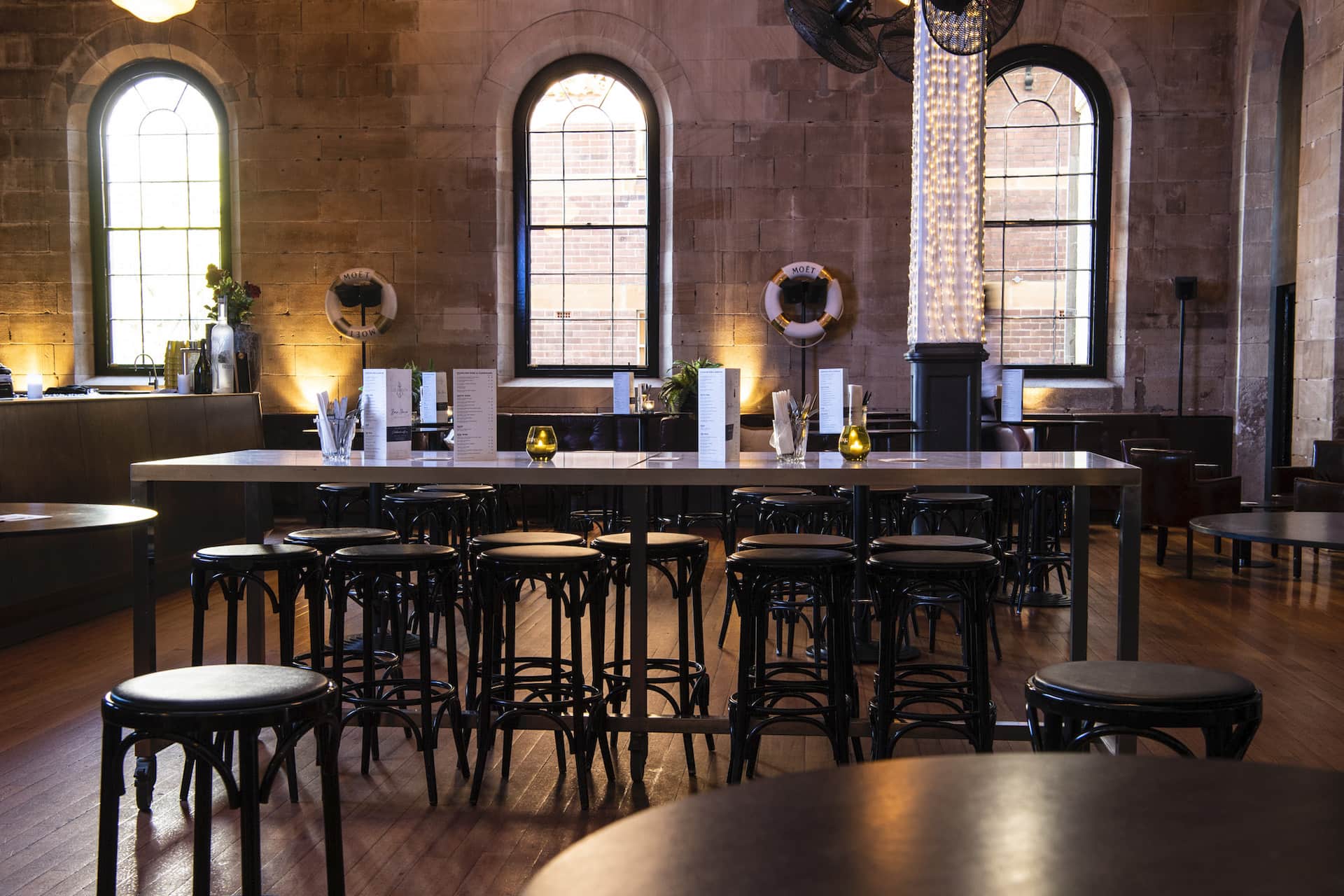 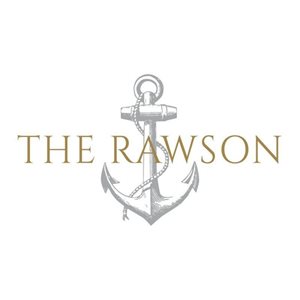 An historic sandstone church converted into a multi-storey modern venue.

An inspiring fusion of old and new, The Rawson is a modern Australian establishment wrapped a stunning heritage exterior.

Originally the building was a mariner’s church, and while you can still feel the nautical vibes, it now lives as a stylish multi-level venue with bar and dining options, and various event spaces.

It’s a favourite destination in The Rocks, with modern bar fare, cocktails, tap beers and an extensive wine list.

Accessibility
This venue is accessible with assistance.

The Mercantile Hotel
Nestled in the heart of The Rocks, a charming hotel on the National Register of Historic
View Details
The Glenmore Hotel
A popular watering hole with stunning 180-degree harbour views.
View Details
Mrs. Jones
A modern cocktail and terrace bar above one of the city's oldest pubs.
View Details
Tap Rooms
A brewery, bar and restaurant with seating out on the cobblestones.
View Details 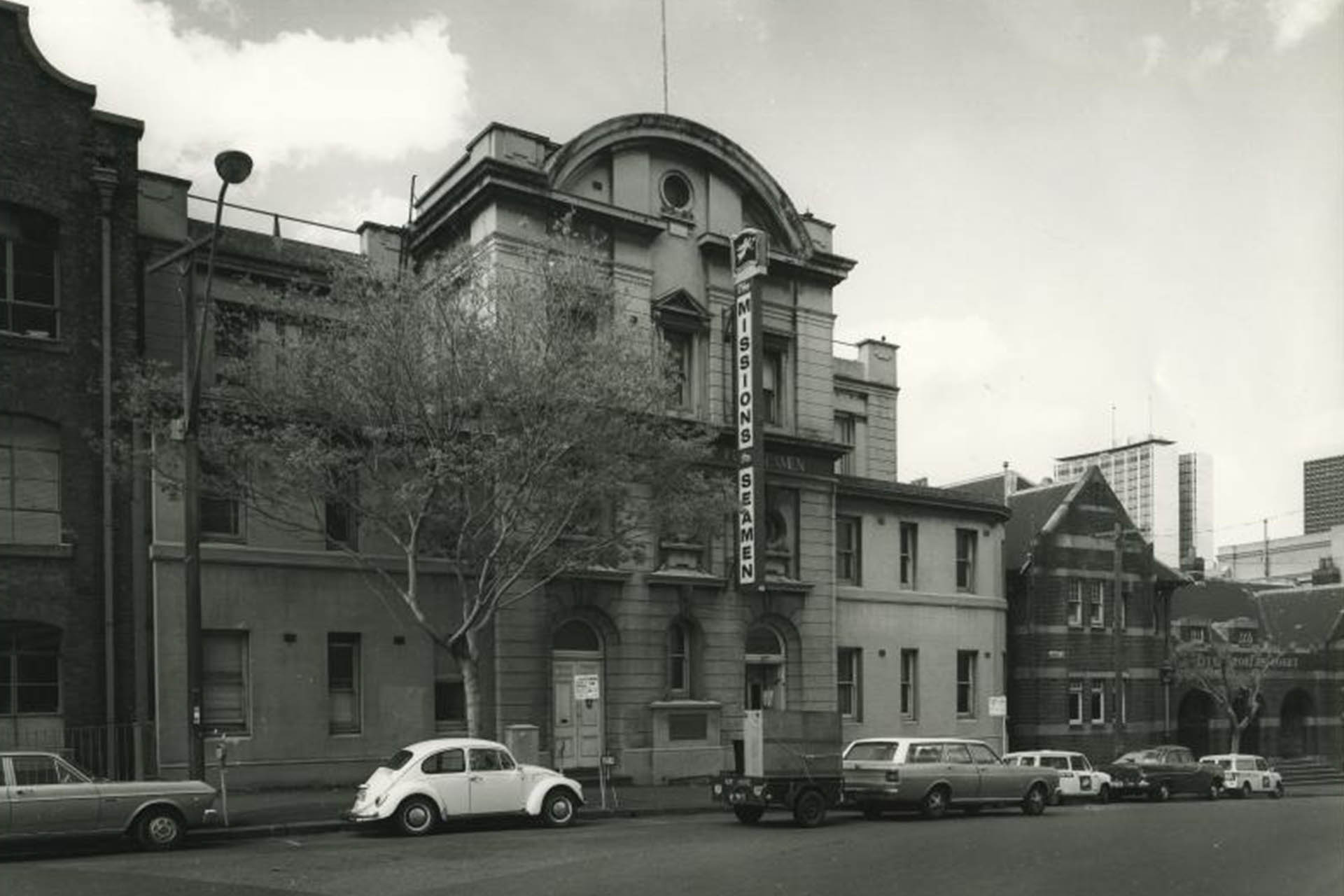 The Mariner’s Church was built in the 1850’s and served for the spiritual welfare of sailors on shore leave.

The Sailors’ Home was located close by the Mariners’ Church and the chapel of the Mariner’s Church was often used for the weddings of sailors and local women. In later years the church also boasted a gym and other recreational past-times for sailors including billiard’s tables. The sandstone building was upgraded in 1909 to what can be seen today. The Bethel Union, who operated the church, vacated the site in the 1980s when it was restored and became a craft centre. Since then the building has had other uses. Amongst the earliest ministers of the Mariners Church was the Reverend John Reid whose son George Houston Reid (later Sir George Houston Reid) was Australia’s fourth Prime Minister. The Reid family lived in Princes Street on the upper parts of The Rocks. Reid’s house, along with hundreds of others in Princes Street, was demolished in the 1920s to make way for the Bradfield Highway approach to the Harbour Bridge. The Bethel Union still functions, and operates the Seafarer’s Mission in Sussex Street which carries on the tradition of administering to the needs of visiting sailors.