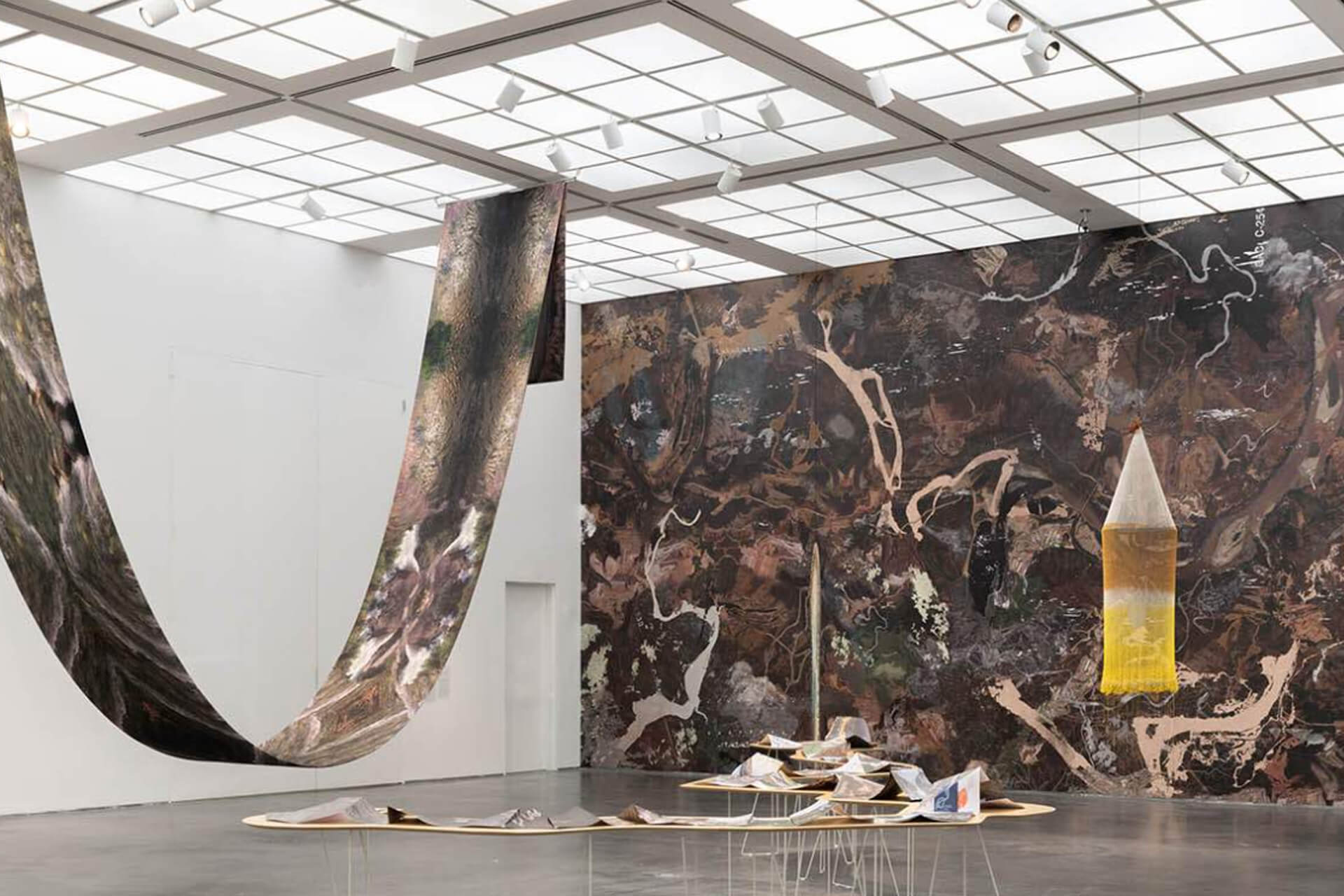 The 23rd Biennale of Sydney, titled rīvus, meaning ‘stream’ in Latin, will feature new work and commissions responding to water ecology and relationships with the natural world.

Rivers, wetlands and other salt and freshwater ecosystems feature in the 23rd Biennale of Sydney, titled rīvus, as dynamic living systems with varying degrees of political agency. Rivers are the sediment of culture. They are givers of life, routes of communication, and places of ritual, but also sewers and mass graves. They are witnesses and archives, our memory. They have also been co-opted as natural avenues for the colonial enterprise, becoming sites of violent conflict driven by greed, exploitation, and the thirst to possess. Indeed, the latin root rīvus, meaning a brook or stream, is also at the origin of the word rivalry.

Indigenous knowledges have long understood non-human entities as living ancestral beings with a right to life that must be protected. But only recently have animals, plants, mountains, and bodies of water been granted legal personhood. If we can recognise them as individual beings, what might they say? 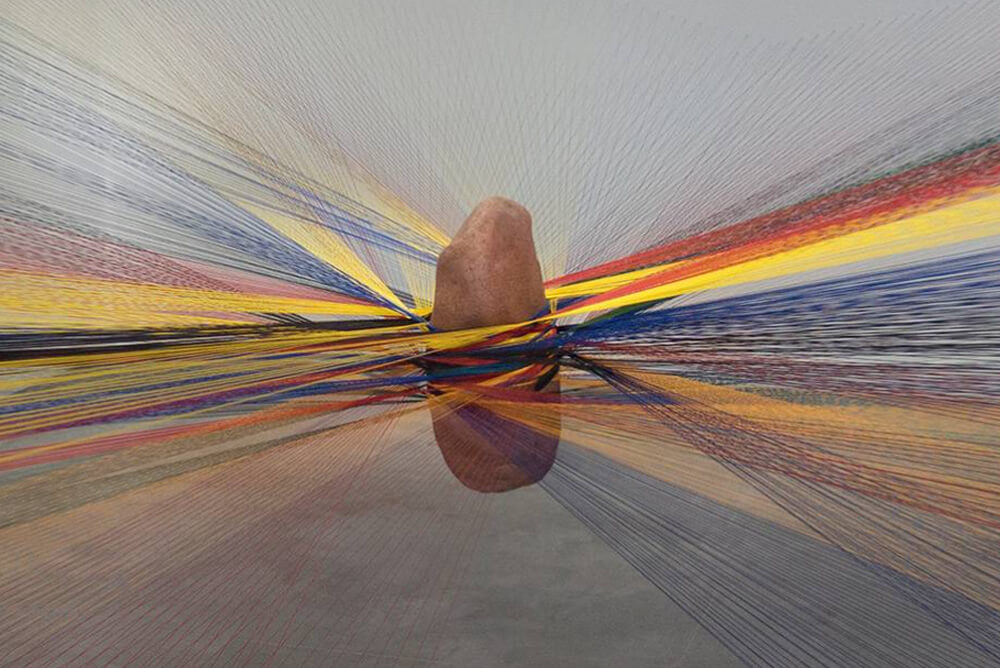 Key highlights at the MCA

rīvus at the Museum of Contemporary Art Australia is imagined as a passage through deep time, vibrant matter, and dark psychological waters. Its 22 participants explore connections between human and non-human worlds, making links between earthbound and watery beings and cosmic and terrestrial waterways. Tensions between systems of nature and culture flow through the rīvus exhibition, as do themes of fluidity and interdependence, and the precarious relationship all life on earth has to water.

At the Museum of Contemporary Art Australia, works reflect on our relationship with the natural world.

●        French artist Tabita Rezaire, based in French Guiyana, presents Mamelles Ancestrales, drawing inspiration from the megalithic landscapes of Senegal and The Gambia, space debris, archaeology, astronomy, numerology, theology and African understandings of the cosmos. Displayed on a large floor-based screen surrounded by a circle of stones, the film is the result of the artist’s research and expeditions to four sites.

●        Venezuelan artist Milton Becerra will present an installation with three large stones held in space by a network of thread. These threads are the structural elements holding the stones, which appear to levitate as central points within the mass of energy. The lines that radiate from them simulate orbits that create vibrations and subtle sounds.

●        Slovenian artist and architect Marjetica Potrč presents a new work, House of the Agreement, a structure that looks at the relationship between humans and the natural world. This is presented alongside her signature wall drawings telling the rights of two rivers: the River Soča in Slovenia and the Galari (Lachlan River) on Wiradjuri Country in Australia, facilitated by conversations with Wiradjuri Elder Uncle Ray Woods and academic and filmmaker, Bernard Sullivan.

Alongside the artworks, a 365-million-year-old fish fossil from Canowindra will be displayed for the first time. 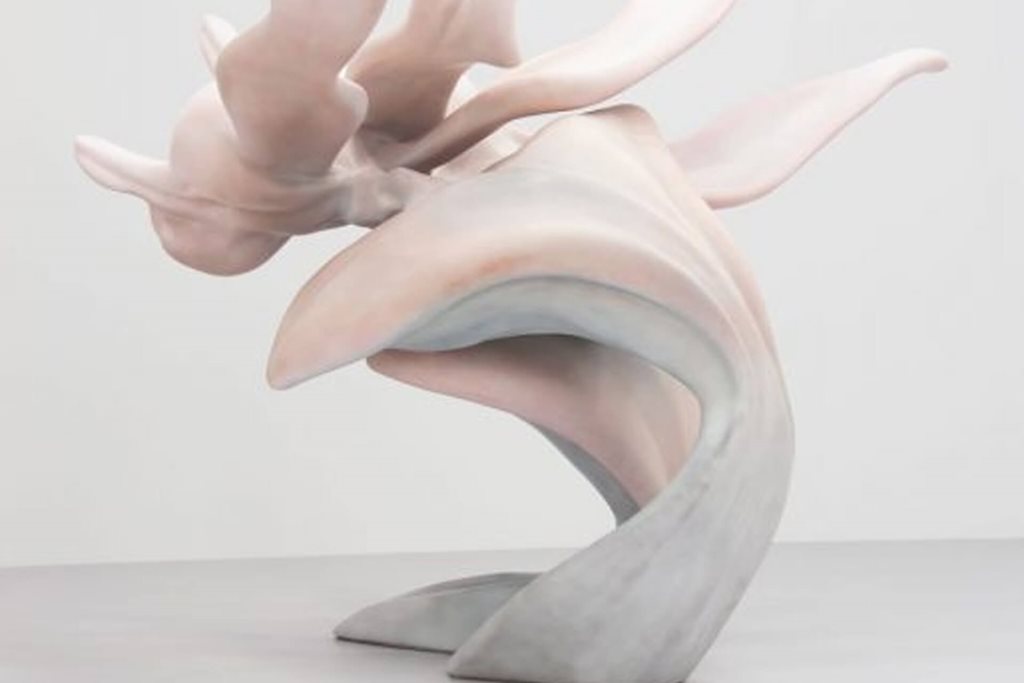 Marguerite Humeau’s work stages the crossing of great distances in time and space, transitions between animal and mineral, and encounters between personal desires and natural forces. The work explores the possibility of communication between worlds and the means by which knowledge is generated in the absence of evidence or through the impossibility of reaching the object of investigation. Humeau weaves factual events into speculative narratives, therefore enabling unknown, invisible, or extinct forms of life to erupt in grandiose splendour. Combining prehistory, occult biology and science fiction in a disconcerting spectacle – the works resuscitate the past, conflate subterranean and subcutaneous, all the while updating the quest genre for the information age.

For the 23rd Biennale of Sydney, Marguerite Humeau will present for the first time in Australia a significant showing of her MIST series (2019 – 2021) at Bay 43, a maritime warehouse in The Rocks. Speculating on the spirituality of non-human beings, Humeau’s MIST scuptures are marine mammals that mourn the loss of the earth to global warming and human destruction. Filling a vast dark void, visitors will encounter The Dead (A drifting, dying marine mammal) at Bay 43 inside a dark voice amidst an immersive soundscape. The sculpture, was produced in Australia, will continue Humeau’s recent experiments in aluminium and coloured tones. Connected closely with The Dead installation, the new work evokes the soul of a marine mammal as it starts to travel into the afterlife.

Find out what’s happening at the Biennale of Sydney

Be the first to find out about the Biennale of Sydney as well as other exciting events and offers.